28 Times Trump Colluded With The Russians That Republicans Deliberately Ignored 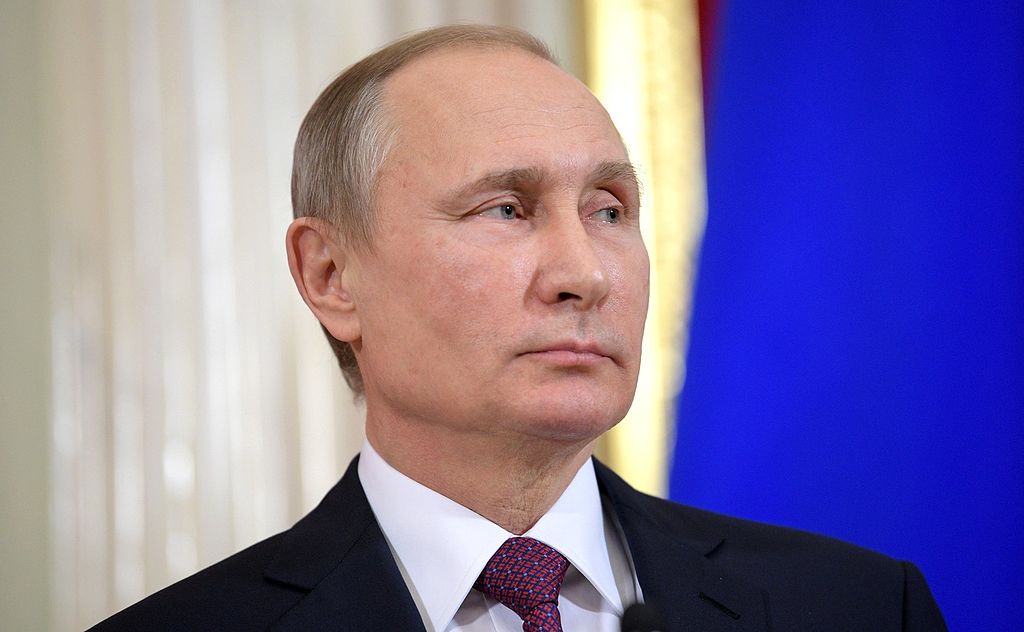 Republicans keep claiming that there is no evidence that Trump colluded with the Russians, but this detailed list by a noted former criminal prosecutor tells a different tale.

House Republicans investigating foreign interference in the 2016 election say they have found no evidence that Russians colluded with any members of the Trump campaign and dispute a key finding from the intelligence community that Russia had developed a preference for the Republican nominee during the election.

Abramson responded a second time to the news that Republicans were shutting down the House investigation by retweeting an earlier thread detailing all the times Trump had colluded with the Russians:

Please RETWEET this for the Trump fanatics in your life. And apparently for the benefit of Republicans on the House Intelligence Committee, too, who after fourteen months of a fake investigation now say they’ve found zero evidence of collusion.“

PLEASE RETWEET THIS LIST so that we can stop reading think-pieces in which Trump allies—or journos who don't follow the Trump-Russia story—sagely advise us that America has absolutely *no* evidence of Trump-Russia collusion. pic.twitter.com/i6SnPIydZV