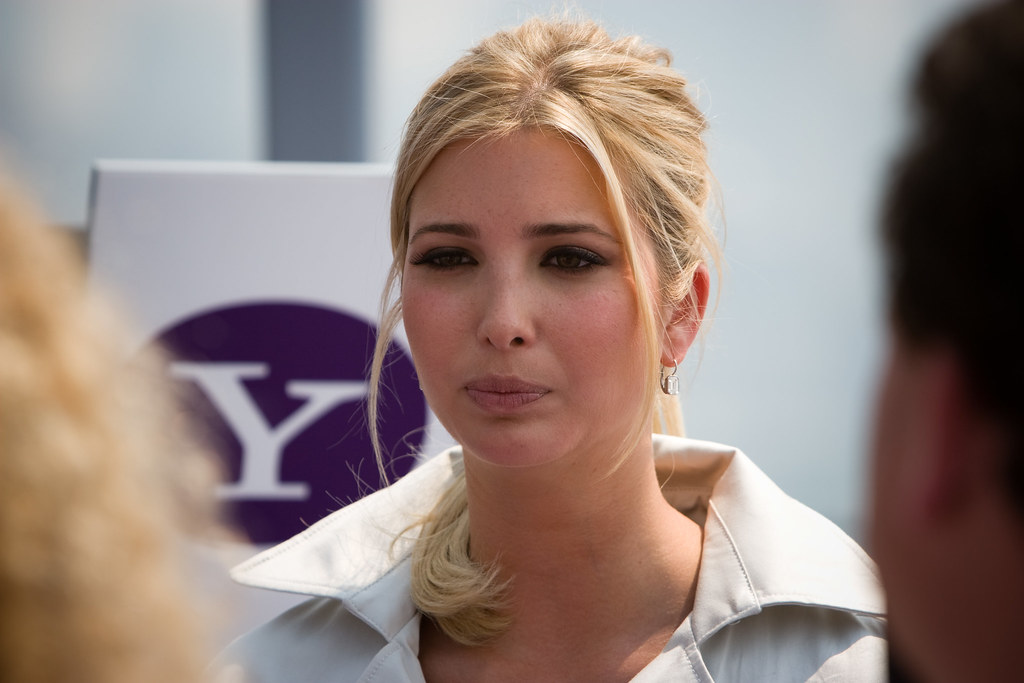 There seems little doubt that Ivanka Trump is headed for prison time after reading recent articles by The Nation and an interview with Rep. Adam Schiff by ABC News.

The Nation dropped a pretty big bomb on Ivanka in March 2018 in the form of an article discussing whether or not she should be indicted.

And if she thinks her daddy can simply pardon her problems away, she likely has another think coming.

Rep. Adam Schiff (D-C), the ranking member of the House Intelligence Committee, more than adequately covered that subject last October during an interview with ABC’s “This Week.”

“I don’t think the president’s power is all that absolute as people have been suggesting,” Schiff stated before explaining that a president cannot pardon someone as part of an effort to obstruct justice.

“If it were truly unlimited, it would have the effect of nullifying vast portions of the Constitution,” Schiff continued.

“The president could tell Justice Department officials, and other law enforcement, to violate the law and that if they did and it was ever brought up — they were brought up on charges — he would pardon them. And one principle of constitutional interpretation, is you don’t interpret one power as nullifying all the others,” he concluded

.@RepAdamSchiff says presidential pardon power not absolute: "The president cannot pardon people if it's an effort to obstruct justice." pic.twitter.com/Y6VN28xn1F