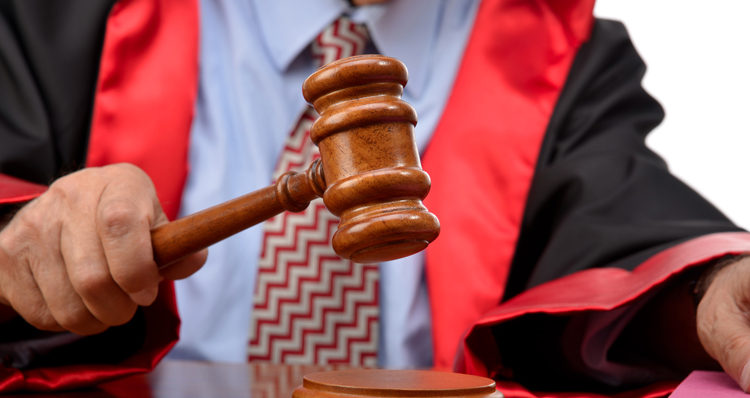 A 56-page memo written by Kenneth Starr has been unearthed that might help bring this nightmare of an administration to an end.

As The New York Times reported: “The 56-page memo, locked in the National Archives for nearly two decades and obtained by The New York Times under the Freedom of Information Act, amounts to the most thorough government-commissioned analysis rejecting a generally held view that presidents are immune from prosecution while in office.

“It is proper, constitutional, and legal for a federal grand jury to indict a sitting president for serious criminal acts that are not part of, and are contrary to, the president’s official duties. In this country, no one, even President Clinton, is above the law.”

That document, released to The New York Times in July 2017 took on new relevance for two reasons.

A quick review of the interview revealed no stunning revelations that could be used to clear Trump of possible charges or to shut down Special Prosecutor Robert Mueller’s investigation.

Second, on January 21, 2018 Fox News began airing a seven-episode “historical documentary style series” chronicling “the sequence of events that enveloped Washington and ultimately led to the impeachment of President Bill Clinton during the 1990’s.” Kenneth Starr served as the Independent Counsel of that investigation – which in turn led to the creation of the 56-page memo unearthed by The New York Times.

As The New York Times explained, the memo itself was drafted by another member of Starr’s legal team:

Mr. Starr assigned Ronald Rotunda, a prominent conservative professor of constitutional law and ethics whom Mr. Starr hired as a consultant on his legal team, to write the memo in spring 1998 after deputies advised him that they had gathered enough evidence to ask a grand jury to indict Mr. Clinton, the memo shows.