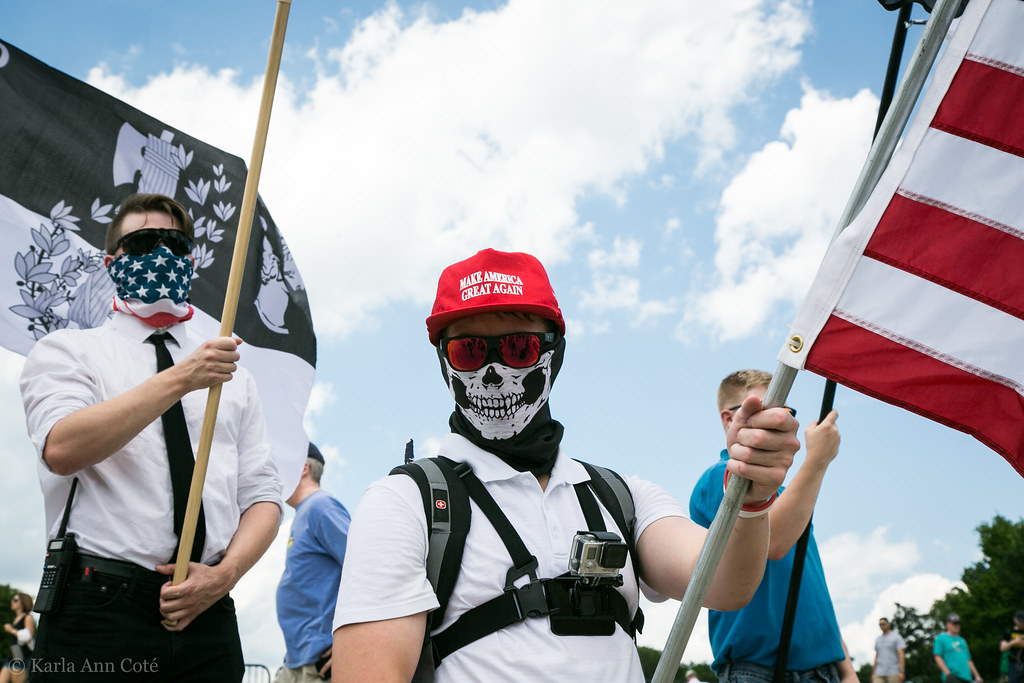 Time Magazine elaborated on the chaos surrounding the Charlottesville tragedy, reporting that:

Violence erupted in the college town of Charlottesville on Aug. 12 [2017] after hundreds of white nationalists and their supporters who gathered for a rally over plans to remove a Confederate statue were met by counter-protesters, leading Virginia’s governor to declare a state of emergency.

Clashes broke out between the white nationalists and counter-protesters; the “Unite the Right” rally at a park once named for Confederate Gen. Robert E. Lee was deemed unlawful. At one point in the afternoon, a vehicle drove into a crowd of counter-protesters marching through the downtown area before speeding away, resulting in one death and leaving more than a dozen others injured. State police later reported the crash of a helicopter that was monitoring the events in Charlottesville, killing two troopers.

The Alt-Right Movement Is In Disarray

The problems have been mounting: lawsuits and arrests, fundraising difficulties, tepid recruitment, widespread infighting, fierce counterprotests, and banishment from social media platforms. Taken together, they’ve exhausted even some of the staunchest members.

One of the movement’s biggest groups, the Traditionalist Worker Party, dissolved in March. Andrew Anglin, founder of the Daily Stormer, the largest alt-right website, has gone into hiding, chased by a harassment lawsuit. And Richard Spencer, the alt-right’s most public figure, canceled a college speaking tour and was abandoned by his attorney last month.

After discussing details of the implosion of the alt-right movement, The Washington Post warned that although the movement may be in disarray, “there is little doubt that white supremacy remains a potent force that is likely to emerge again as a political one — if not as the alt-right, then as something else. Racial animus remains an entrenched aspect of American life.”

Three percent of Americans surveyed this winter as part of a Washington Post-Kaiser Family Foundation poll said they supported the alt-right or white-nationalist movement.