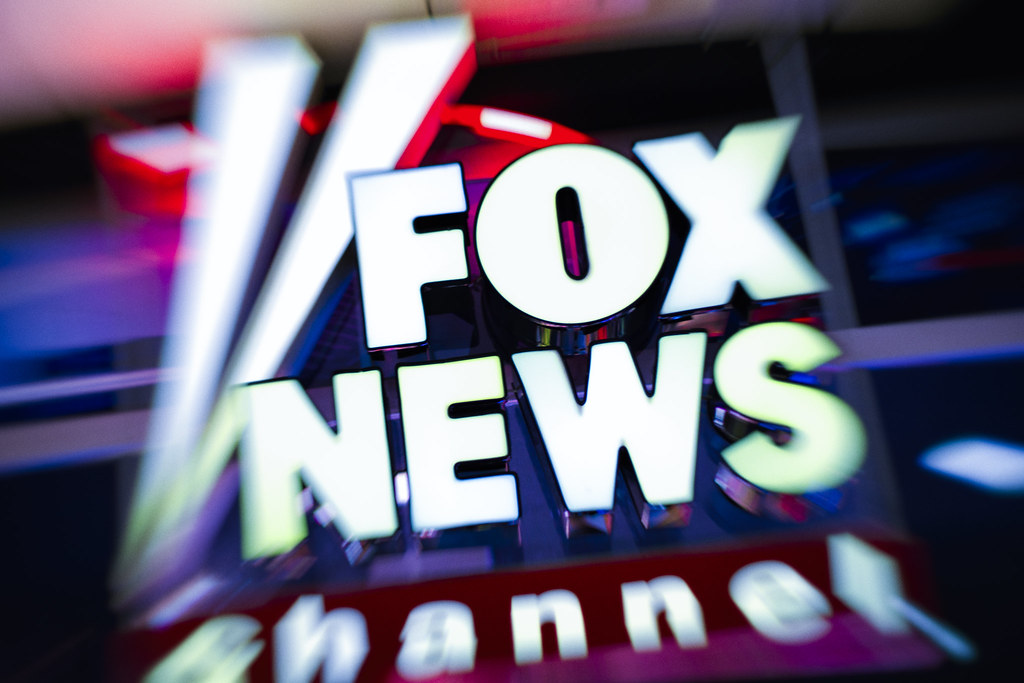 Things are going from bad to worse for Trump with yesterday’s news about Paul Manafort making him look like a complete buffoon.

Yep, Trump was on Cloud Nine yesterday in the wake of Mitch McConnell’s Supreme Court upholding his racist Muslim ban.

“SUPREME COURT UPHOLDS TRUMP TRAVEL BAN. Wow!” he tweeted, caught up in the excitement of the moment.

His excitement, however, was short-lived as he received some disturbing news about friend and former accomplice Paul Manafort.

The New York Times reported on Tuesday that “A federal judge in Northern Virginia who had sharply criticized the special counsel’s case against Paul Manafort refused on Tuesday to dismiss the charges, clearing the way for Mr. Manafort to stand trial on charges of financial fraud.”

This is particularly bad news for Trump as this was Manafort’s final “Hail Mary Pass,” in regards to avoiding going to trail in the Federal District of Northern Virginia for financial fraud.

This is where the buffoonery comes in – not just for Trump but for Fox News and other leading (and smaller) conservative news portals.

Back in May Trump and his buddies at Fox News couldn’t sing enough praises for Judge Ellis as they were anticipating a dismissal of all charges against Manafort. Whoops! And that’s a huge Whoops! as it turns out.

Bloomberg reported that Trump quoted Judge Ellis during a speech at the NRA Convention in Dallas, Texas, in early May.

“Judge T.S. Ellis — who is really something very special, I hear from many standpoints, he is a respected person,” Trump said, reading from a news article at the NRA’s annual conference in Dallas, “Suggested the charges before the U.S. District Court for the Eastern District of Virginia were just part of the Mueller team’s designs to pressure Mr. Manafort into giving up information on President Donald Trump or others in the campaign.”

“I’ve been saying that for a long time,” Trump continued. “It is a witch hunt.”

Continuing to read from the article, Trump said “none of that information has to do with information related to the Russian government coordination and the campaign of Donald Trump.

Trump called Manafort “a nice guy,” but also said he was part of his campaign for “a very short period of time.”

“Literally for like, what? Like a couple months? Little period of time,” Trump said, adding that Manafort had also worked for Reagan, former Senate Majority Leader Bob Dole and Senator John McCain. “Does anybody say that? No. But he’s out there fighting.”

Oh and as an additional punchline, The New York Times concluded their article reminding readers that: “A federal judge in Washington revoked Mr. Manafort’s bail this month and ordered him to jail after prosecutors filed new charges of attempted witness tampering.”

And that’s another Whoops! to add to the mix.