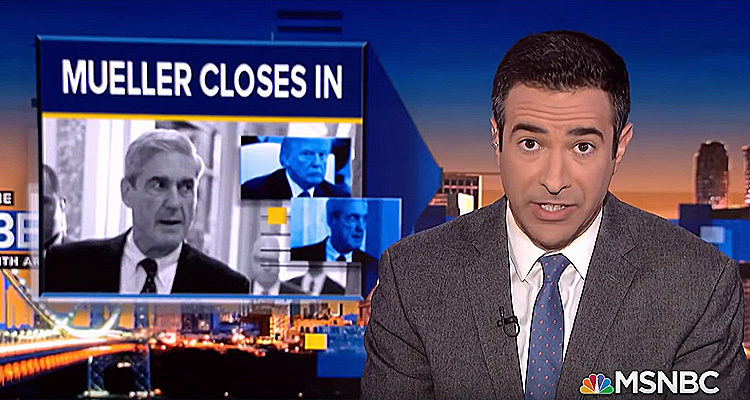 With only five months left before the midterm elections, Mueller says that election tampering by Russian individuals and entities continues.

While the world was watching the drama with the North Korea Summit meeting playing out, the wheels of justice were quietly humming in the background.

NBC News reported earlier this week that Special Counsel Robert Mueller told a judge on Tuesday that foreign efforts to meddle in U.S. elections was ongoing.

Mueller made the assertion in a filing in U.S. District Court in Washington, in his prosecution of 13 Russian nationals and three companies who were indicted in February on charges including interference in the 2016 presidential election. It says the government believes foreign “individuals and entities” are continuing to “engage in interference operations like those charged in the present indictment.”

The filing seeks to protect evidence requested by one of the companies, Concord Management and Consulting LLC… who prosecutors allege is close to Russian President Vladimir Putin and has had “extensive dealings” with the Russian Defense Ministry.

Attorneys for Concord Management are claiming that they need access to discovery evidence gathered by Mueller’s team, but Mueller is insisting that they must first appear in court and agree to restrictions barring them from sharing that evidence with others.

The motion, which is signed by Mueller, says Concord Management’s co-defendants must appear in court to agree to his restrictions. Allowing wider access to the evidence without such agreements would jeopardize “sensitive information that remains relevant to ongoing national security investigations and efforts to protect the integrity of future U.S. elections,” it said.

Besides potentially compromising intelligence sources and techniques, Mueller wrote, allowing wider access would publicly identify “uncharged individuals and entities that the government believes are continuing to engage in interference operations like those charged in the present indictment. [i.e. election tampering]”

CNBC elaborated on the filing, reporting that

“The substance of the government’s evidence identifies uncharged individuals and entities that the government believes are continuing to engage in interference operations like those charged in the present indictment,” Mueller said in the filing.

He said the government is concerned that sources and methods revealed in the evidence could “allow foreign actors to learn of these techniques and adjust their conduct, thus undermining ongoing and future national security investigations.”

You can watch a news clip by MSNBC discussing Mueller’s filing.