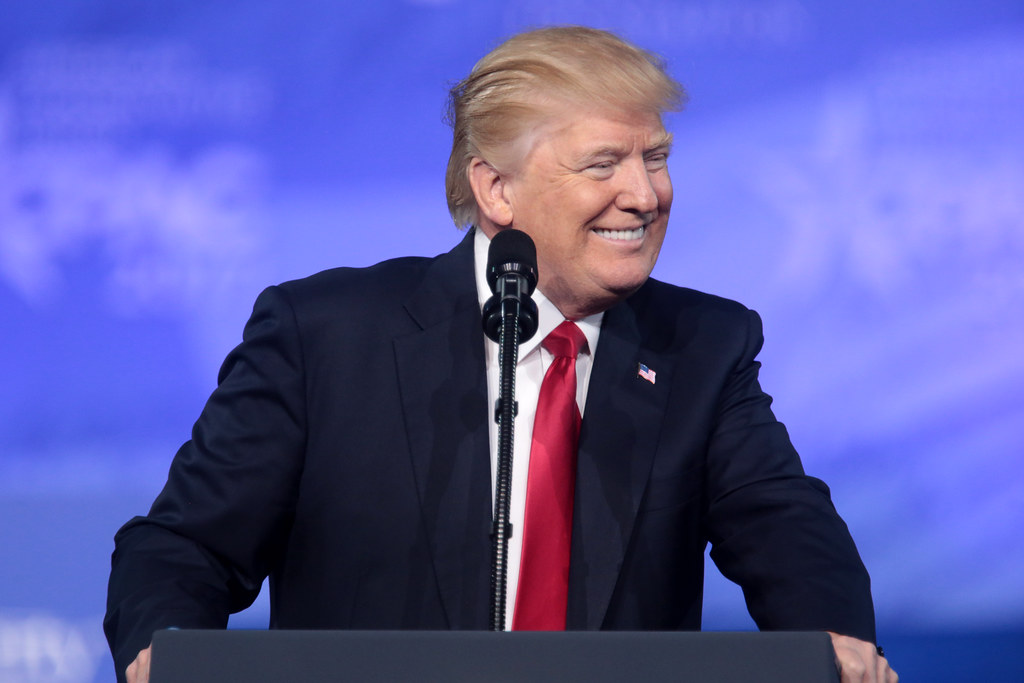 CNN reported on Thursday that: “Newly released video footage from North Korean state media shows President Donald Trump returning a salute to a North Korean military general during this week’s summit in Singapore, an extraordinary display of respect from a US president to a top officer of a hostile regime.”

In the military, returning a salute from a military officer of a friendly foreign nation is common practice for US military officers and considered a display of military professionalism. There is no rule that a US president is obliged to return a salute, which is considered a sign of mutual respect.

Retired Rear Admiral John Kirby, a military and diplomatic analyst for CNN, had the following to say about Trump’s obvious breach in protocol:

“They can see a propaganda value here, and this is basically them showing the level of deference and respect that Trump has paid to them and to their military leaders,” Kirby told CNN host Poppy Harlow, adding: “It was inappropriate for him to do from a protocol perspective, but now he’s played right into the North’s propaganda about their legitimacy on the world stage.”

Kirby went on to explain that the proper thing for Trump to have done would have been to nod his head at the general and then shake his hand, adding that: “[Trump’s] the commander in chief. He doesn’t even salute his own generals. They salute him. That’s the way it works. You don’t certainly don’t do it with leaders of foreign military and you most certainly don’t do it with the leaders of foreign militaries of an adversary nation.”

"One of the things they (North Korea) really wanted out of this summit was legitimacy on the world stage." – CNN's @johnfkirby63 talks about President Trump's salute to a North Korean general, noting that optics and body language matter in summitry https://t.co/f8yln6zu8v pic.twitter.com/I752z73sR7