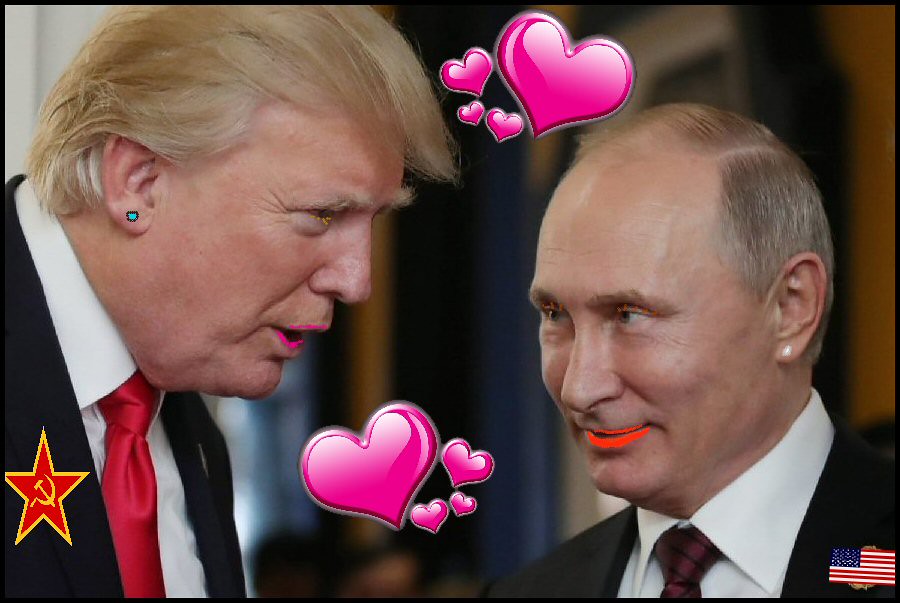 Odds are, Trump will not finish his term as president. That’s the latest word from bookmakers, and there’s still time to place your bets.

Trump impeachment odds hit a record high in the wake of his chaotic meeting with Russian President Vladimir Putin earlier this week in Helsinki.

New confidence appears to stem from Trump’s appearance Monday in Helsinki, where he stood beside Vladimir Putin and seemed to take the Russian president’s word, over that of his own intelligence agencies, that the Russians had not interfered in the 2016 U.S. election.

The odds that Trump is impeached are now 2 to 1, or 33 percent, Price told The Washington Post, compared with 4 to 1, or 20 percent, on Monday before the news conference.

Lee Price, a spokesman for Paddy Power, told The Washington Post that: ““What this whole Moscow gruel has taught us is that the Donald is still the biggest ticket in town — and people love to bet on his downfall.”

Turning his attention to the 2 to 1 odds, Price stated: “Given the complexity of the impeachment process, that’s an unprecedented price in terms of how short it is. No president in modern history has had such short odds.”

Continuing, Price explained that Trump’s eventual demise has been a popular bet since he assumed office last year: “Since Trump’s inauguration, we’ve had more bets on his impeachment than we’ve had on any Brexit market, any U.K. election market, or any of the other 100 or so specials we have on-site about the president.”

Gambling website OddsShark reported this week that Bovada which also takes bets on both sporting events and political races, is wagering against Trump’s odds of remaining in office.

In the last month, Donald Trump has met with and praised North Korean and Russian dictators Kim Jong Un and Vladimir Putin. In the same time frame, he has chastised and goaded historical allies in Canada and the European Union. He is also dealing with a crisis on United States soil when it comes to immigration laws.

With the Democrats expected to regain control of the House in November’s mid-term elections and mounting accusations of treasonous behavior by the current administration, the question is being asked whether the House will act on impeachment.

Continuing, Action Network reported Friday morning that in the past 24 hours, Bovada has added three new Trump-related bets to their political wagering tab:

According to Action Network, “Trump’s -200 impeachment odds translate to an implied probability of 66.7%.”