September 13, 2018 by Whatever Jones No Comments 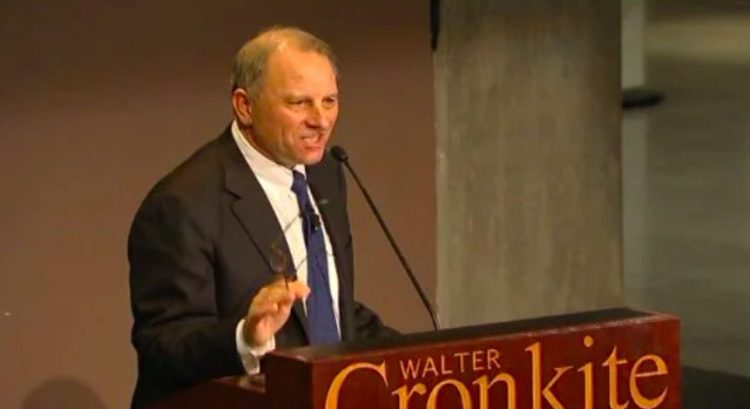 Longtime “60 Minutes” executive producer Jeff Fager stepped down on Wednesday following accusations that he “sexually harassed employees and tolerated an abusive culture at the show.” Fager reportedly sent a threatening text message to CBS News correspondent Jericka Duncan after she asked him to comment about the allegations that he groped employees at company parties.

After a CBS News president David Rhodes announced that Fager’s departure was because he violated company policy, Fager said in a statement that his contract had been prematurely terminated “because I sent a text message to one of our own CBS reporters demanding that she be fair in covering the story.” Fager never mentioned Duncan by name.

“My language was harsh and, despite the fact that journalists receive harsh demands for fairness all the time, CBS did not like it,” Fager continued. “One such note should not result in termination after 36 years, but it did.”

Duncan shared the text message she received from Fager on CBS Evening News on Wednesday, “since Jeff Fager publicly referred to our exchange today.”

Fager denied the accusations and remained in his position.

The New Yorker published an article on Sunday that a new accuser—a producer who was an intern in the early 2000s—said she came forward because she couldn’t believe Fager was able to keep his job. She also accused Fager of groping her at a work party.

Fager responded by saying, “This is an outrageous claim and it didn’t happen. It is wrong.”

Just last week, it was announced that CBS chairman and CEO Leslie Moonves resigned after being accused of sexual assault and harassment.