September 19, 2018 by Whatever Jones No Comments 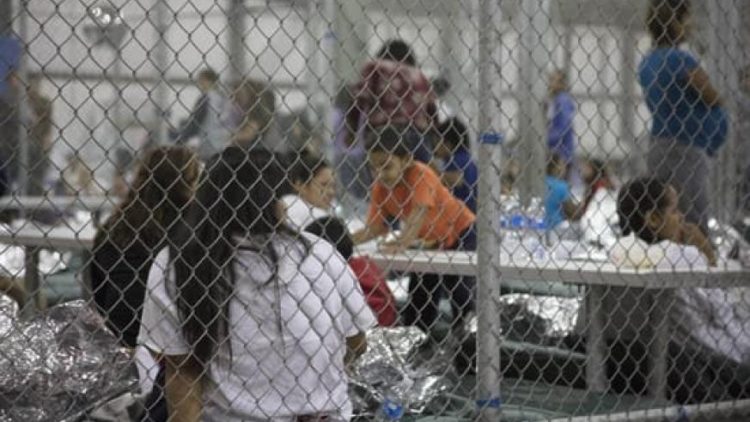 The whereabouts of 1,500 immigrant children are unknown, and the Trump administration has no answers, according to the New York Times.

The lost immigrant children entered the United States illegally and were placed with sponsors after they left federal shelters. There are concerns that these children are victims of human trafficking or that they’re being used as laborers by people who are posing as the children’s relatives.

In April, it was reported that the Department of Health and Human Services were unaware of the whereabouts of an additional 1475 children who were moved out of shelters.

From NYT: “In findings that lawmakers described as troubling, Senate investigators said the department could not determine with certainty the whereabouts of 1,488 out of 11,254 children the agency had placed with sponsors in 2018, based on follow-up calls from April 1 to June 30.”

The Times also reported, “Since 2016, officials at the Department of Health and Human Services have called sponsors to check on children 30 days after they were placed there. But the department has also said it was not legally responsible for children after they were released from the custody of its office of refugee resettlement.”

Department of Health and Human Services spokesperson Caitlin Oakley insisted the children are not lost, saying. “As communicated to members of Congress multiple times,” she said, “these children are not ‘lost.’ Their sponsors — who are usually parents or family members and in all cases have been vetted for criminality and ability to provide for them — simply did not respond or could not be reached when this voluntary call was made.”

Bipartisan legislation introduced on Tuesday called for the department’s responsibility for making sure all immigrant children are safe even after they’ve been released from custody. Additionally, lawmakers specified that background checks would be run on any sponsor looking to care for the kids. The legislation would guarantee the sponsors were providing the children with proper care – which includes making sure they attend immigration hearings; and it would also increase the amount of immigration court judges so that the Justice Department could more efficiently track and process the cases.