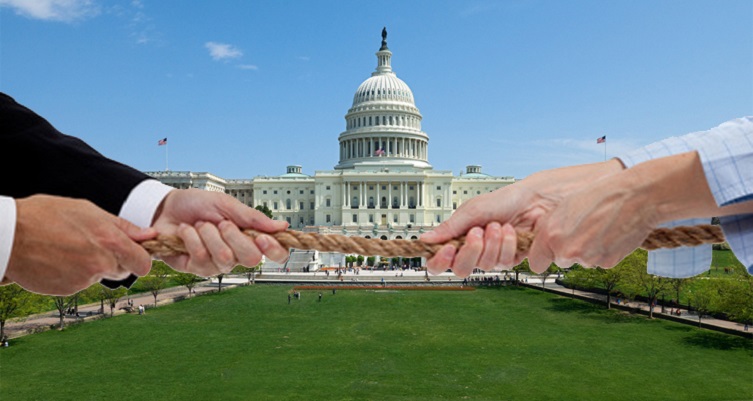 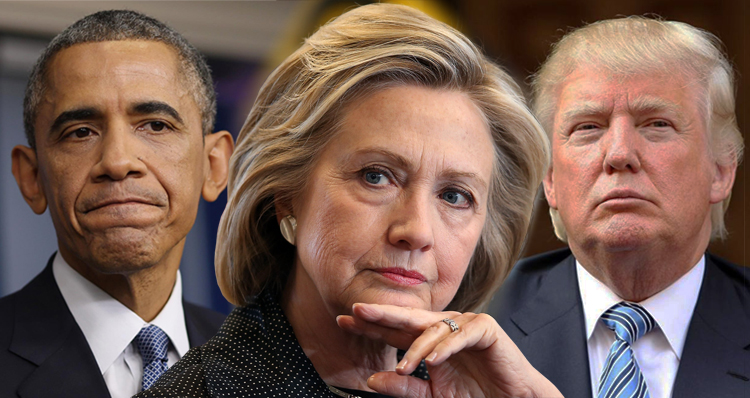 Share on Facebook Twitter Google+ E-mail Reddit America doesn’t have an Equal Rights Amendment (ERA) – constitutional protection against gender discrimination. ERA Text: Equality of rights under the law shall not be denied or abridged by the United States or by any state on account of sex. 91 percent of Americans believe that we should […] 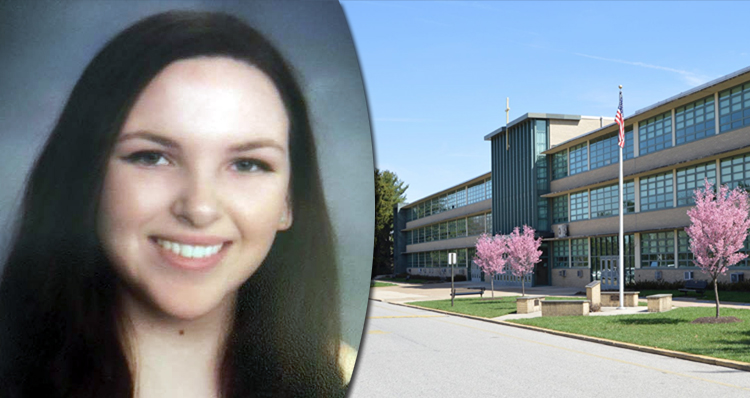 Share on Facebook Twitter Google+ E-mail Reddit “The boys had a dance party, while the girls were given a disturbing talk about ‘modesty.’” Colette Scorzetti, a senior at Delaware County Catholic school, Cardinal O’Hara, posted a scathing criticism of an assembly held for girls only. The topic was modesty. In a Facebook post on April 15, […] 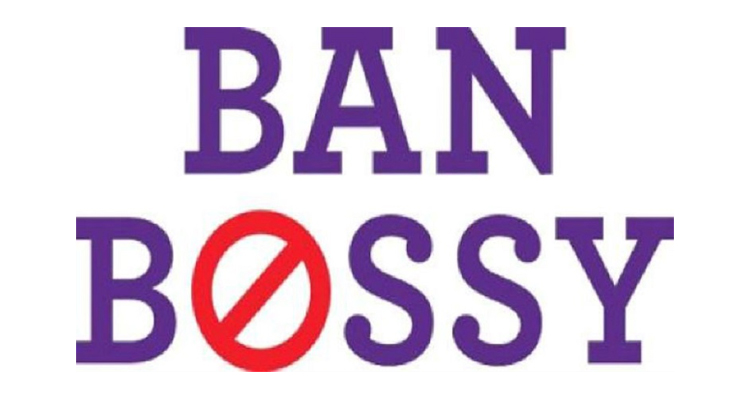 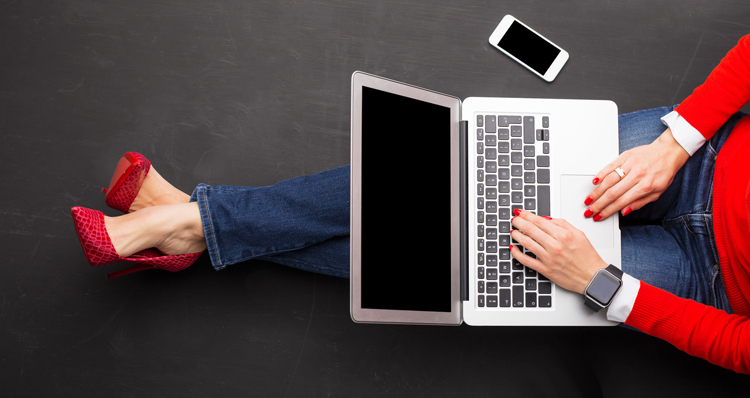