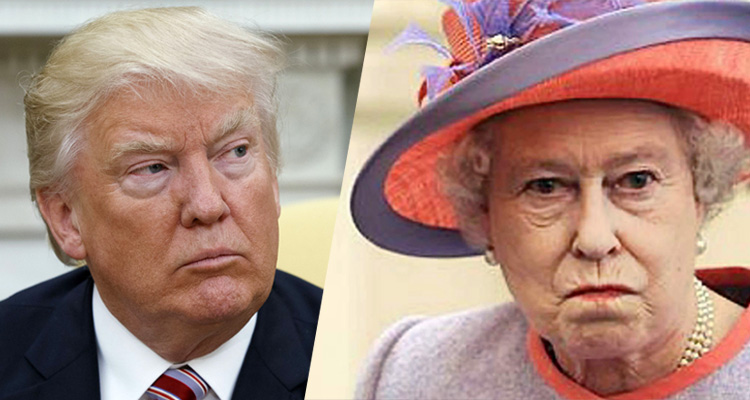 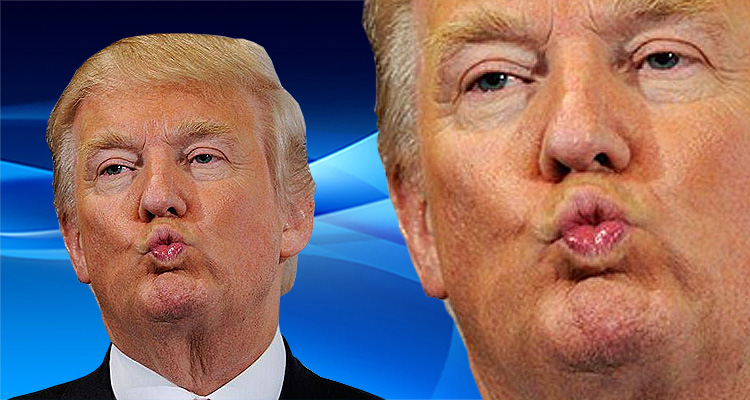 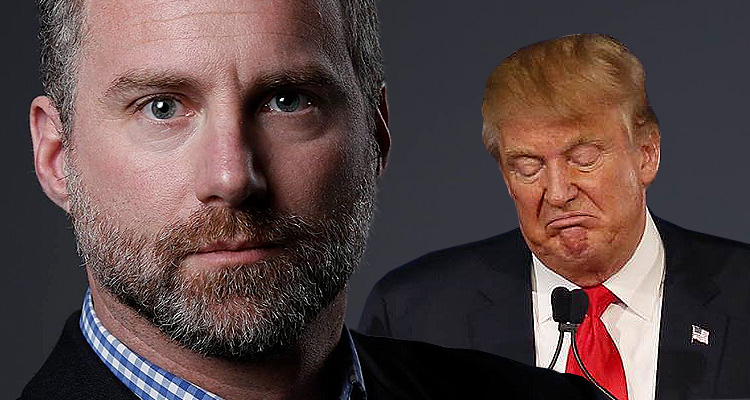 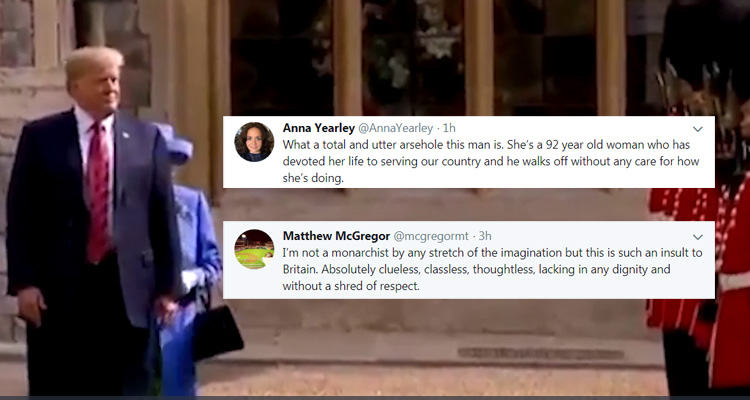 Share on Facebook Twitter Google+ E-mail Reddit The United Kingdom responds after Trump commits the major faux pas with the Queen of England. The title of a new article by The Guardian about Trump’s disastrous trip to the United Kingdom says it all: “Trump’s oily and obnoxious personality sorely tests British diplomacy.” “Trump’s Jekyll and […] 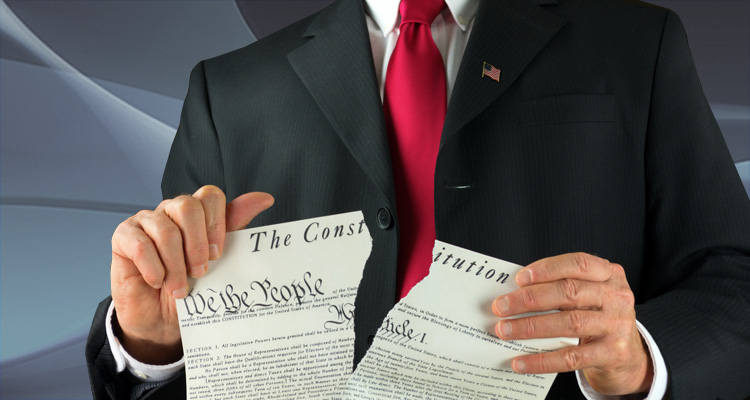