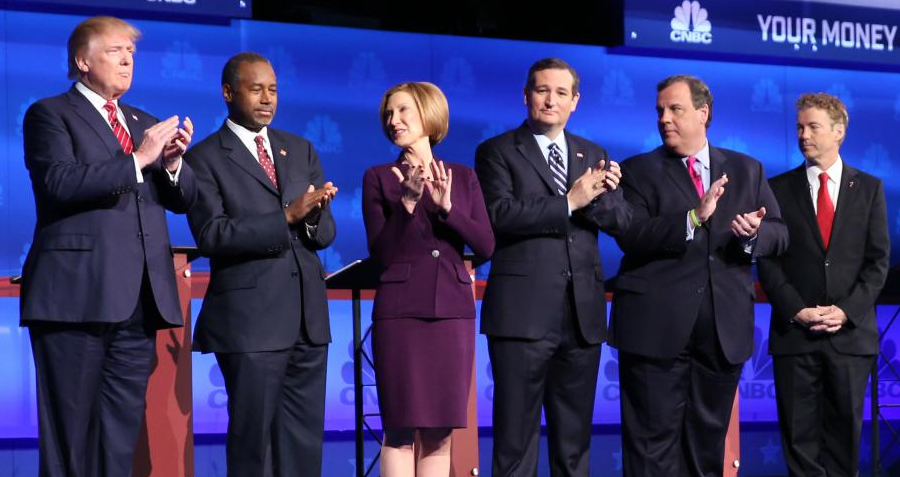 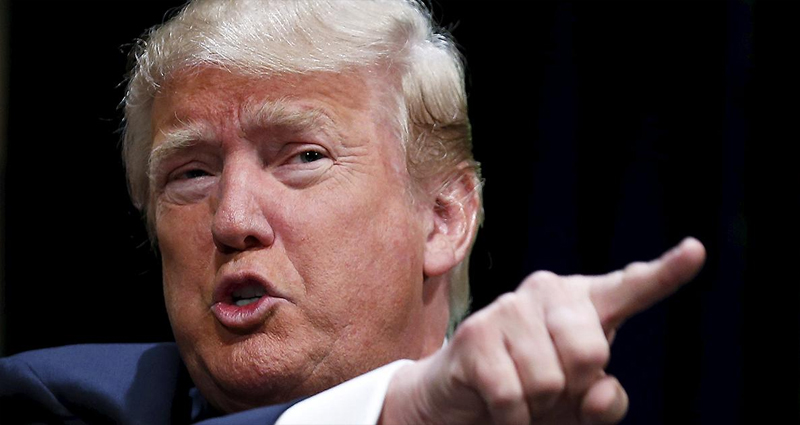 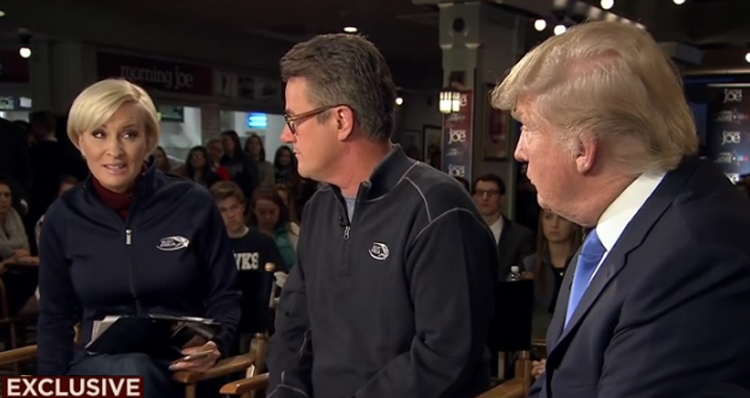 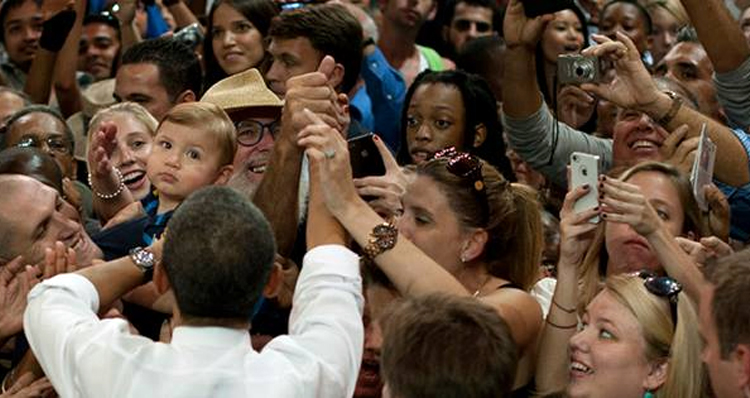 Share on Facebook Twitter Google+ E-mail Reddit The October employment / jobless rate figures have just been released, and it’s great news for Americans. The number of Americans unemployed has fallen to its lowest rate in seven years. At a mere 5%, the new unemployment figures make it likely that the Federal Reserve with raise […]