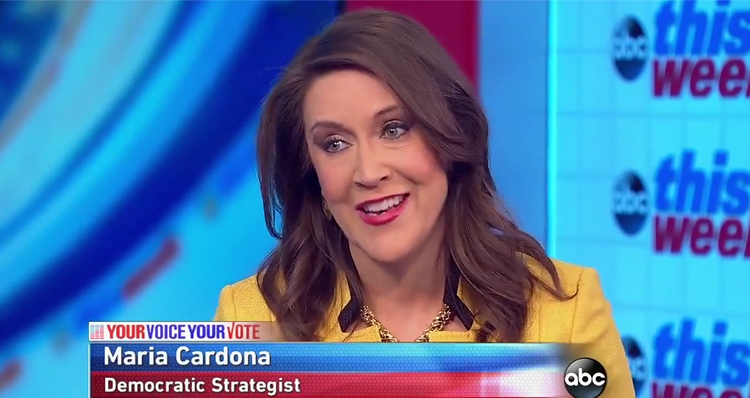 Hillary’s Concentration Camp For Christians. Once You Go In, You Never Come Out…. ALIVE! – VIDEO 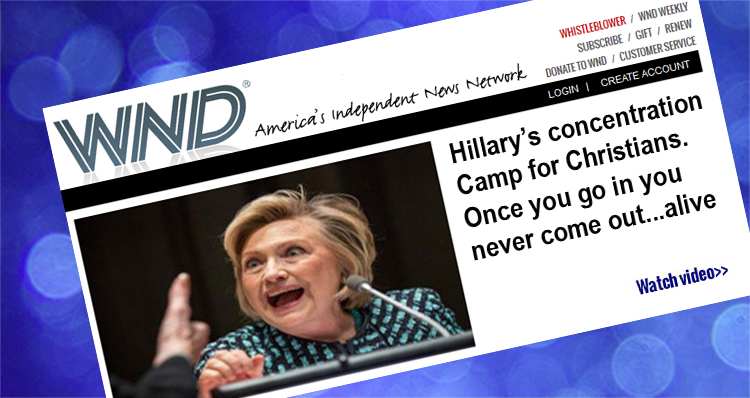 Share on Facebook Twitter Google+ E-mail Reddit We found this bizarre tidbit while surfing the ultra-conservative website, World Net Daily (WND). We have covered several of the nonsense covered by this site, such as a sit-in they staged last year in an attempt to oust John Boehner for being way too damned liberal in their […] 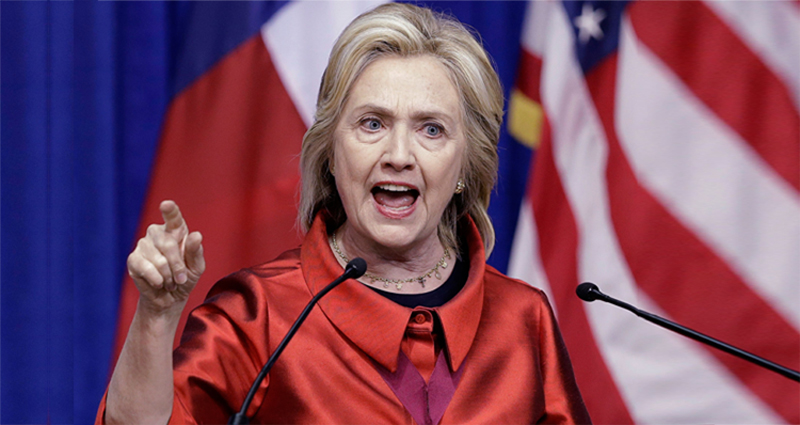 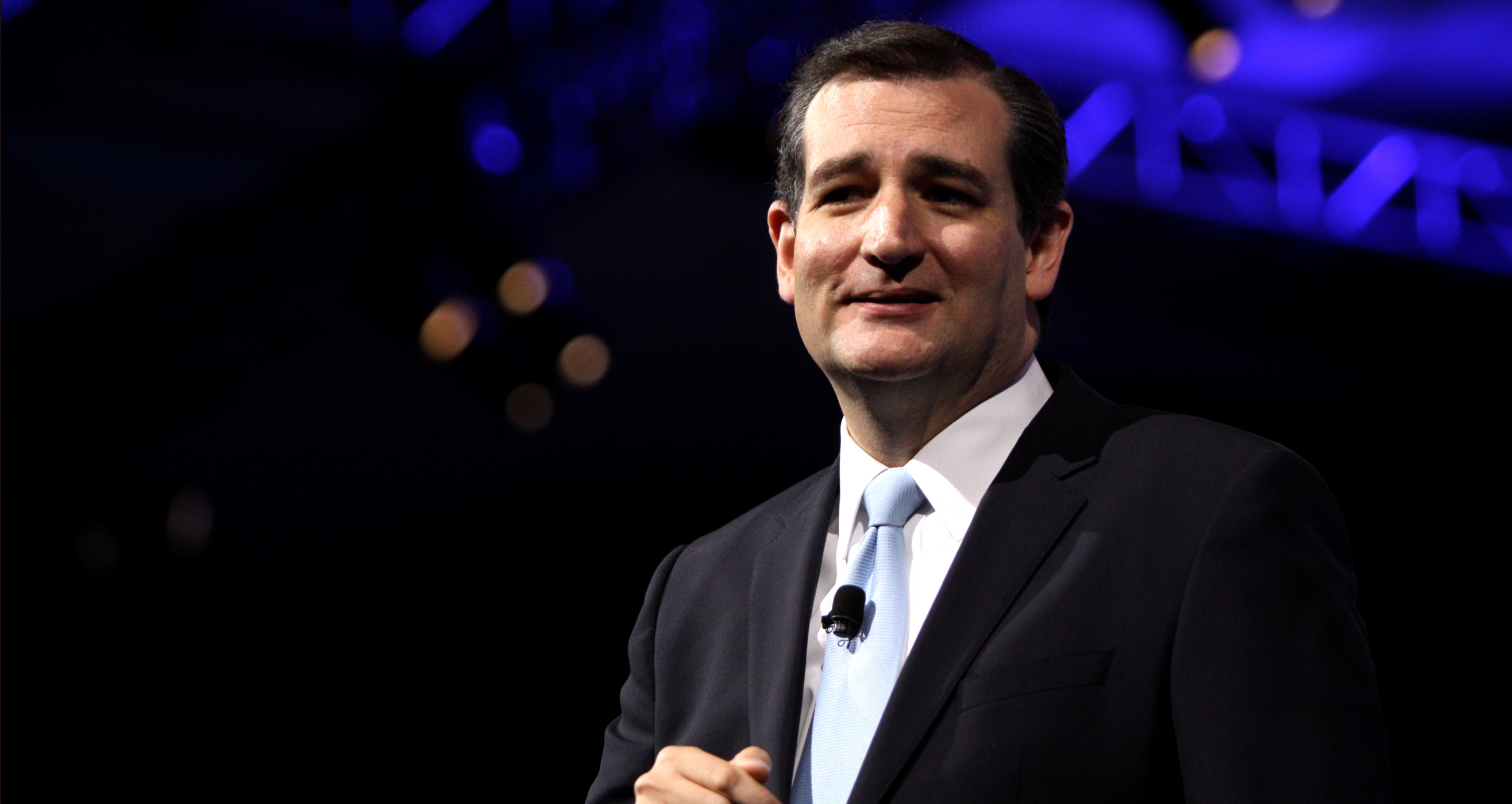 Share on Facebook Twitter Google+ E-mail Reddit Not that we shouldn’t have expected it, but Sen. Ted Cruz (R-TX) decided to make a joke about Vice President Joe Biden just days after the death of his son, Beau Biden. While speaking at a GOP dinner in Howell, Michigan on Wednesday night the presidential hopeful and […]

McCain Delivers A Knockout Blow To Ted Cruz For Lying, Enlists Help Of Reporters In Shaming Him 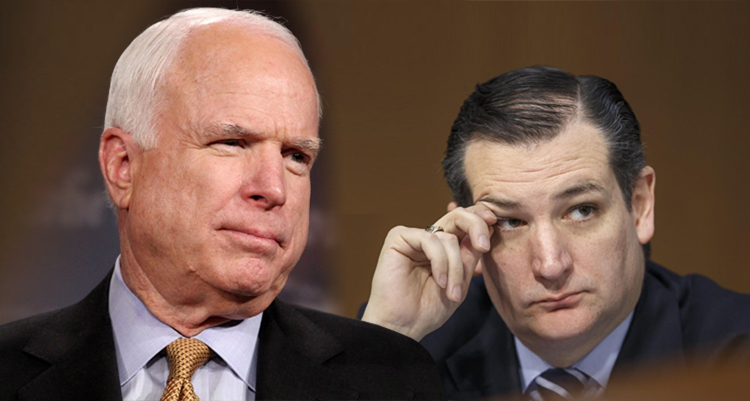 Share on Facebook Twitter Google+ E-mail Reddit Observing Republican presidential hopeful Ted Cruz getting smacked around seems to have turned into the latest indoor sport for liberals and conservatives alike if recent history is any indication – and it seems to be. There was the recent article on the conservative website Forbes smacking Cruz around, […]