The Undue & Illegal Influence of the LDS Church On American Politics

Share on Facebook Twitter Google+ E-mail Reddit LDS Church: Undue Influence By Susan Jack The Church of Jesus Christ of Latter Day Saints (LDS) have been working very hard this past two years to keep their squeaky-clean image squeaky during their recent $20M PR campaign “I am a Mormon,” featuring members of different ethnicities, nationalities […]

Explaining Mitt: changeability has always been business as usual 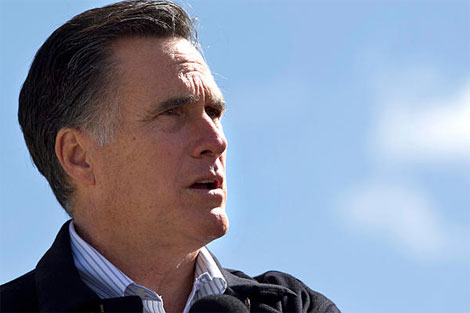 Share on Facebook Twitter Google+ E-mail Reddit Explaining Mitt: For Mormons, historically, changeability has always been business as usual By Susan Jack The GOP is currently in emergency mode, attempting to bring footage found from fourteen years ago where President Obama states that he “is for redistribution” into the spotlight and national conversation as a […]

Jesuit Professor – Not all moral law should be civil law

Share on Facebook Twitter Google+ E-mail Reddit A Catholic Jesuit priest to told CNN this week that religious belief should not be the sole determining factor determining the basis for laws. Father Thomas Reese, also a Jesuit noted that  “Faith has motivated people to be involved in politics,” speaking of the abolitionist movement. “At the same time, theologians since Augustine and Thomas […]

Your Republican Future: Government Of, By and For Anti-Science Bible-Thumpers

Share on Facebook Twitter Google+ E-mail Reddit Lawrence O’Donnell presents what the Republican future has in store for you:  a Government made up of, by and for anti-science Bible-thumpers. Here is a clip from October 8, 2012 from  The Last Word with Lawrence O’Donnell where Lawrence highlights the jaw-dropping anti-science, anti-intellectual, bible-thumping nonsense promoted by […] 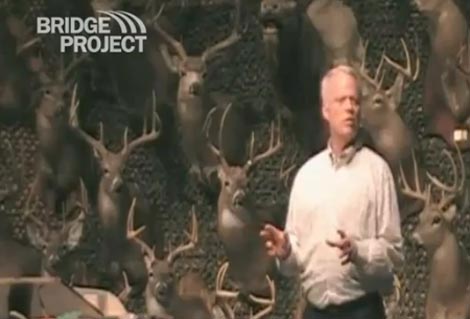