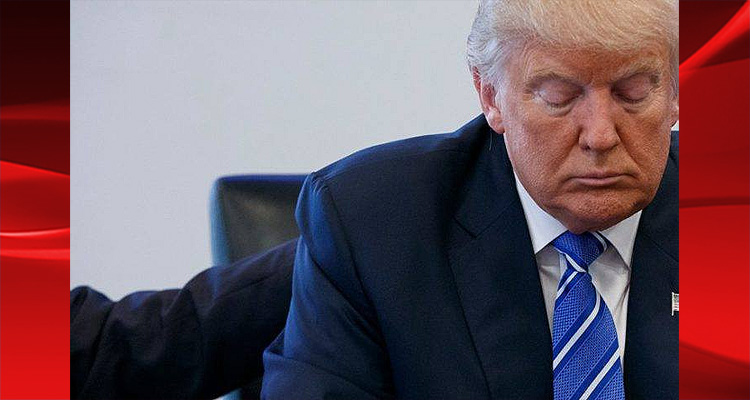 Share on Facebook Twitter Google+ E-mail Reddit The New Yorker columnist Andy Borowitz delivered the perfect response to Trump’s latest round of whimpering about his border wall.  Trump spent much of the week last week talking about his beloved border wall. He started out bright and early on Easter Sunday posting a series of misguided tweets […] 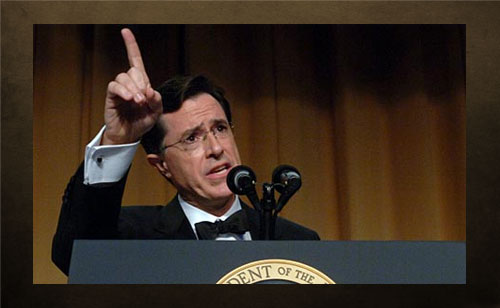 Share on Facebook Twitter Google+ E-mail Reddit Colbert was invited to speak at the 2006 White House Correspondents Dinner by the outgoing president of the White House Press Corps Association, Mark Smith. According to a report in New York magazine, “Smith later told the Times he hadn’t seen much of Colbert’s work”. Colbert gave his after-dinner remarks […] 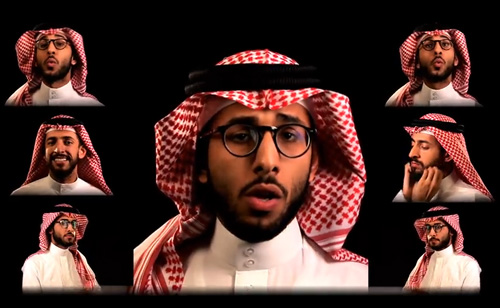 Share on Facebook Twitter Google+ E-mail Reddit “No Woman, No Drive,” a satirical video created by 26-year-old Saudi comedian Hisham Fageeh in response to Saudi Arabia’s ban on women driving is finding itself in the international spotlight after going viral on YouTube. Set to the tune of Bob Marley’s “No Woman, No Cry,” the video has […]

15 Seasons of Jon Stewart in Under Five Minutes 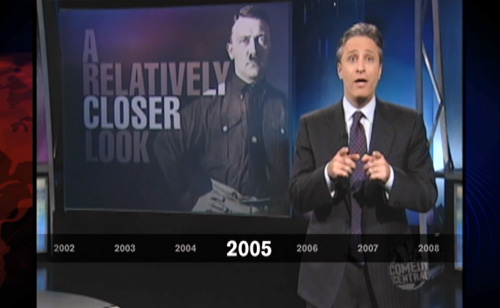 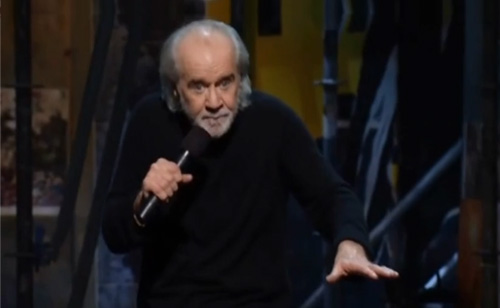 Share on Facebook Twitter Google+ E-mail Reddit George Carlin uses his unmatched knowledge of the English language to tell it like it is, focusing on religion, politics, and well, things that just piss him off. Carlin won 5 Grammy Awards for his work, had 14 HBO Specials beginning in 1977, was a frequent guest on […]