By Kimberley Johnson on December 17, 2015 best places to work, Education and good teachers provide for our future, Education is the key to America's Future, Scott Walker, Small business, small business owners, Teacher cutbacks and funding for education harms America, The future of America depends on good teachers and well-financed education, The future of America relies on our eduational system, The success of America relies on education and teachers, Wisconsin Business Owner’s Epic Response To Letter From Gov. Scott Walker Republicans, Smackdowns, Social Media 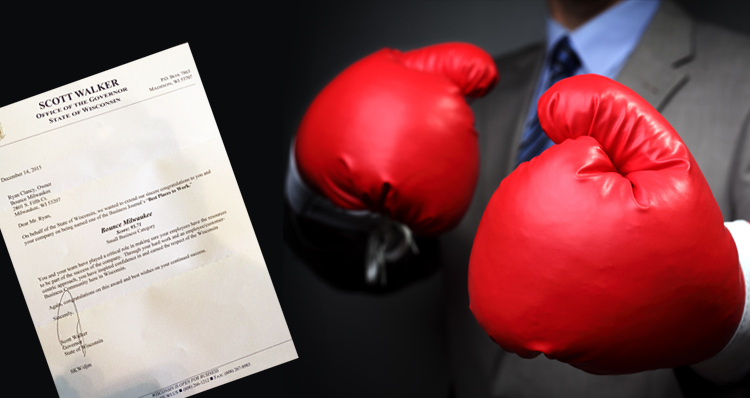 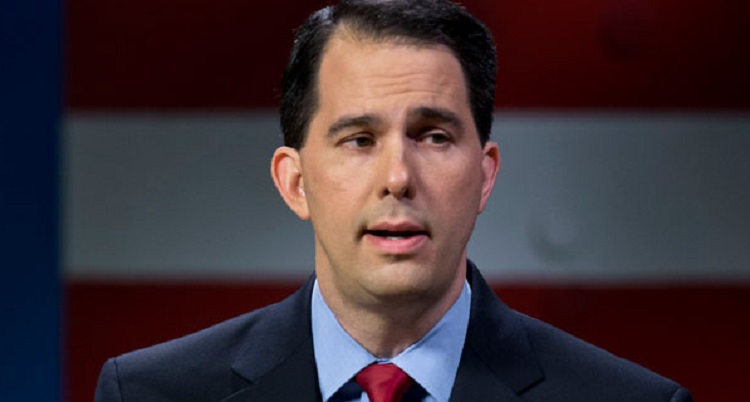 Share on Facebook Twitter Google+ E-mail Reddit   In an interview with the Boston Herald, Wisconsin Gov. Scott Walker attacked Hillary Clinton’s advocacy for equal pay legislation by saying she was simply following in President Obama’s footsteps in trying to “pit one group of Americans versus another.” When the program’s host, Adriana Cohen, asked Walker […] 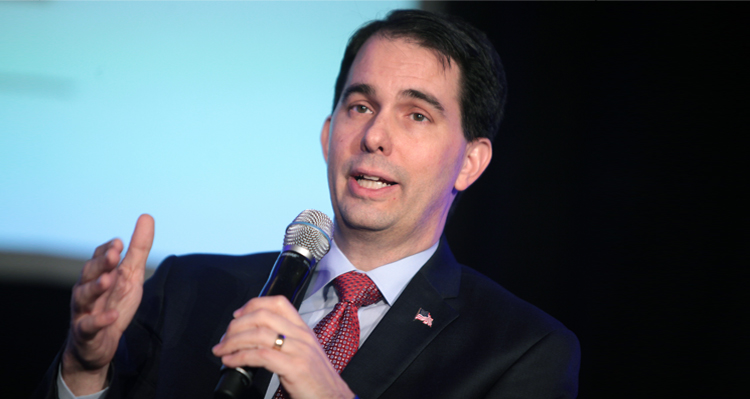 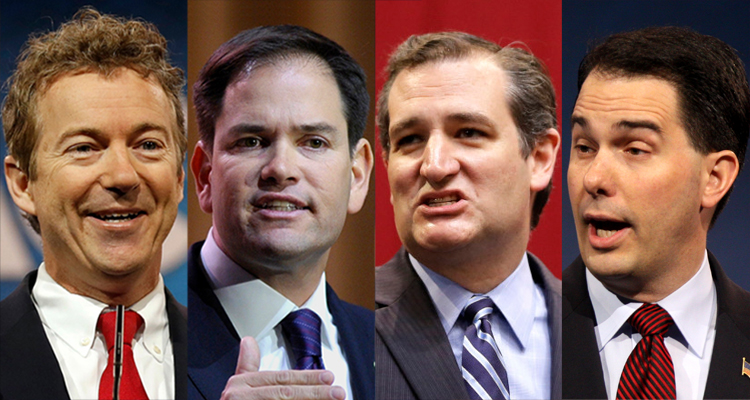 Scott Walker Under Fire From Conservatives After Checking His Spine 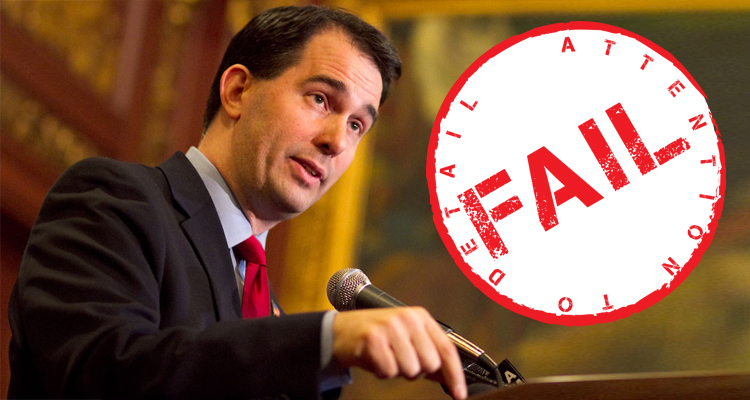 Share on Facebook Twitter Google+ E-mail Reddit Wisconsin governor and GOP presidential hopeful Scott Walker is stirring up controversy over his refusal to answer questions regarding President Obama. At issue are remarks made last week by former New York Mayor Rudolph Giuliani who questioned whether Obama loves America. As NBC News reported that Walker “has […]