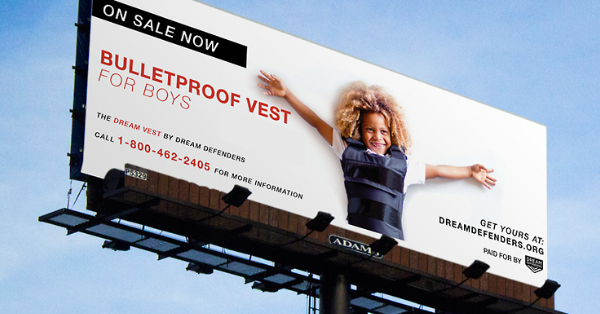 Share on Facebook Twitter Google+ E-mail Reddit A get-out-the-vote ad by a Florida-based group called Dream Defenders is part of its new “Vest or Vote” campaign, which is rallying voters around police violence against black youth. Shot in black and white, the minute-and-a-half ad  shows a young black mother in the kitchen distracting her son […] 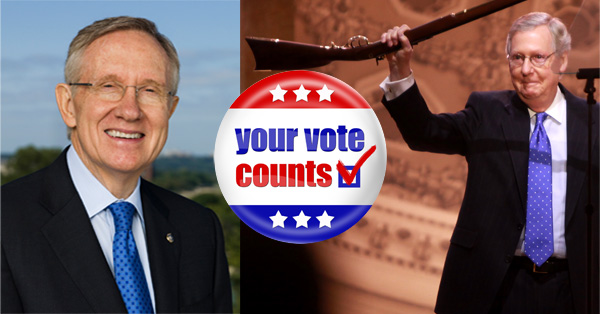 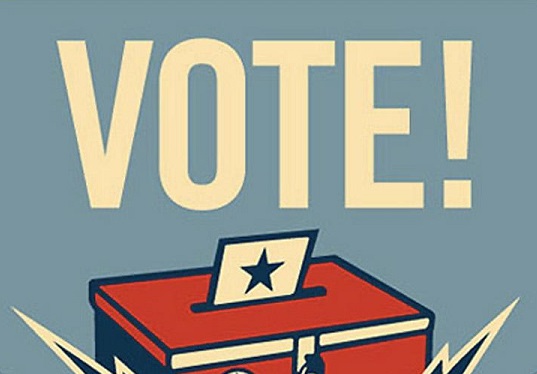 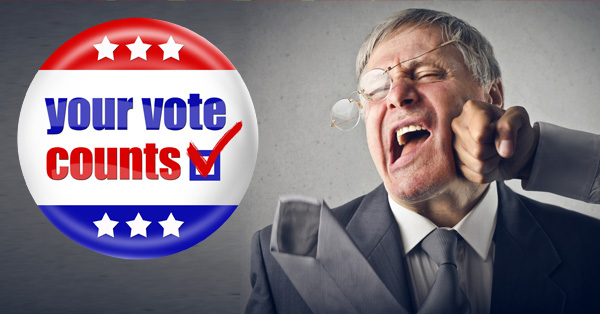 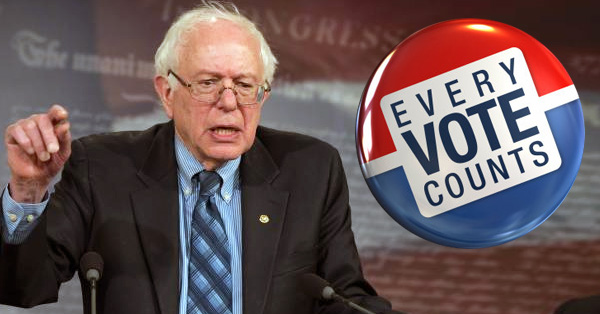