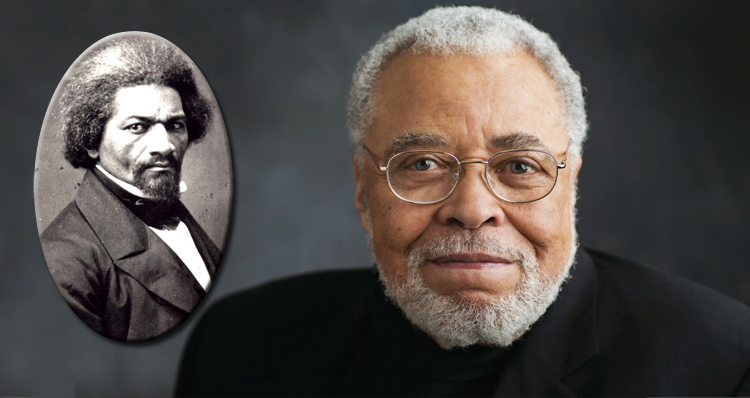 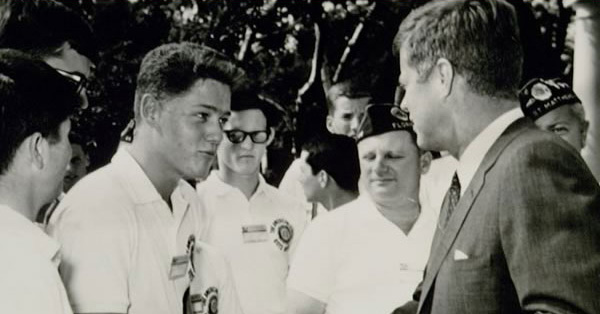 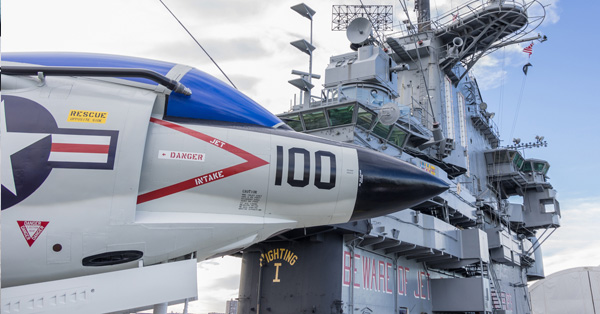 Share on Facebook Twitter Google+ E-mail Reddit Did you find yourself experiencing a little deja vu during Wednesday’s speech by President Obama announcing that he is expanding authorization for airstrikes in Iraq? Well, maybe that’s because all three presidents prior to him made similar announcements to the American people – and the world. You can […] 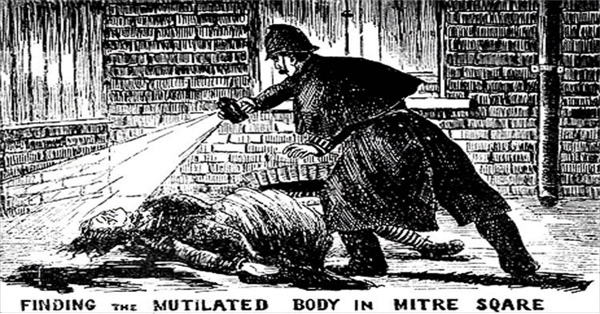 Share on Facebook Twitter Google+ E-mail Reddit Numerous news organizations are reporting that researchers have positively identified Jack the Ripper. As the Daily Mail writes, It is the greatest murder mystery of all time, a puzzle that has perplexed criminologists for more than a century and spawned books, films and myriad theories ranging from the […] 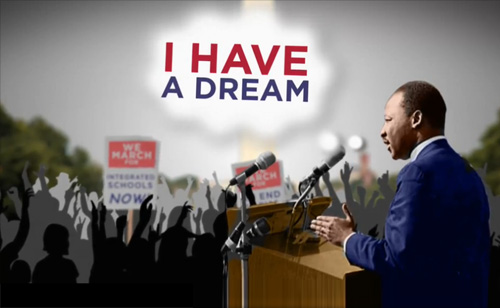