February 3, 2016 by Samuel Warde No Comments 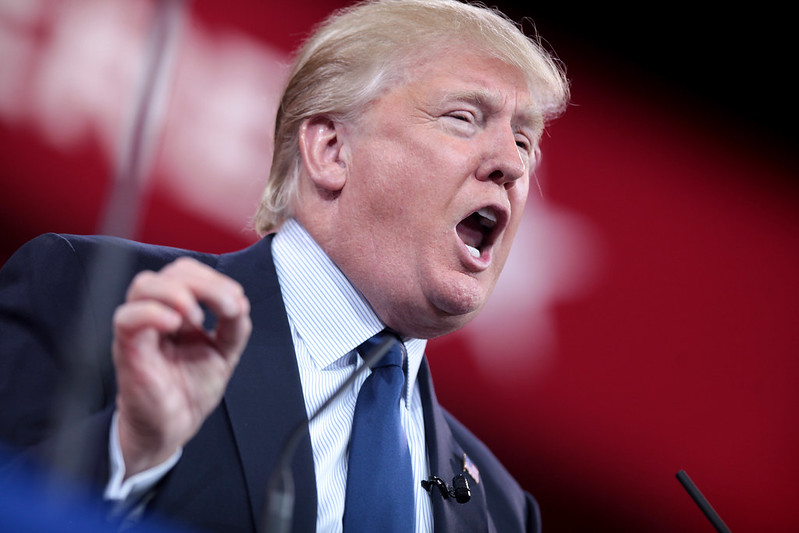 Loser.com is being used to mock Donald Trump.

URL Activism is becoming the rage this election cycle and Donald Trump has become its latest casualty.

In the wake of this week’s defeat in the Iowa Caucus, internet users have noticed that Loser.com has been redirected by its own to go to Donald Trump’s Wikipedia page.

The Next Web News (TNW) tracked down the owner of Loser.com, Brian Connelly, who they claim “could be the internet’s most underrated prankster.”

TNW reports that “Connelly, a technical consultant based in South Carolina, says he changed the domain redirect since mid-December, though it only gained notoriety after the Iowa caucus results where Trump came second to Ted Cruz in the Republican primaries.”

“The reason why I did it was because we can’t have a xenophobe as President, ” Connelly told TNW, adding: “My wife and I were flabbergasted about Trump’s attacks on Muslims. Fear is just not a good platform to stand up on.”

In a separate article, TNW reports that “someone suggested on Twitter that nobodyrememberswhocameinsecond.com should also point to the same page, and that’s now active as well.”

The phrase is a reference to a Trump quote from last Sunday, one day before his loss in the Iowa caucus to Sen. Ted Cruz (R-TX). Speaking to supporters in the state, he stated that “Unless I win, I would consider this a big, fat, beautiful—and, by the way, a very expensive—waste of time.”

As The Washington Post reports, Trump is not the first victim of Loser.com. “Loser.com has also skewered President Obama. And Reddit. And Al Gore. In fact, Loser.com has been calling people schoolyard insults, in quiet, pointless obscurity, for the past 15 years.”

Other Victims of URL Activism and Domain Name Pranks

You might recall that Liberals Unite reported in January 2015 that Jeb Bush won’t be using JebBushForPresident.com as a gay couple own the domain and won’t give it up.

Ted Cruz also fell victim to pranksters when he failed to register two important domain names related to himself and his campaign.

Former Texas Gov. Rick Perry, who dropped out of the race last year, became a victim when he failed to register his name, leading to a hilarious bidding war for the domain.