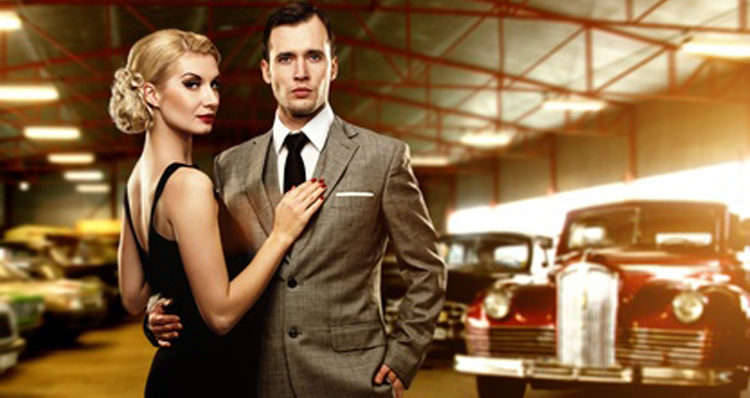 Fed up with the “criminalization of poverty,” Congresswoman Gwen Moore (D-WI) is fighting back against discriminatory practices by leading Republican governors such as Wisconsin’s Scott Walker and Florida’s Rick Scott to force assistance applicants to take drug tests prior to receiving benefits.

As The Guardian reports, Gov. Walker has “already put into effect legislation forcing applicants for Temporary Assistance for Needy Families (Tanf), commonly known as welfare, to answer questions about their potential drug use and submit to testing if their answers provide a reasonable suspicion that they might use controlled substances, and he’s also suing the federal government for the right to test Wisconsin participants in the Supplemental Nutrition Assistance Program (Snap), better known as food stamps.”

Gov. Scott “spent four years and $1.5m taxpayer dollars fighting for the right to test all his state’s Tanf recipients; and Alabama congressman Robert Aderholt has proposed legislation to overturn the law that prevents the testing of Snap recipients,” according to The Guardian.

“Sick and tired, and sick and tired of being sick and tired, of the criminalization of poverty,” Rep. Moore told The Guardian in a Thursday interview that: “We’re not going to get rid of the federal deficit by cutting poor people off Snap. But if we are going to drug-test people to reduce the deficit, let’s start on the other end of the income spectrum.”

Rep. Moore released a detailed statement on her website on Thursday detailing a bill she introduced, requiring wealthy taxpayers to submit to drug-testing prior to claiming tax deductions.

Alternet explains her plan as follows:

Moore’s plan, called the Top 1% Accountability Act, would require wealthy taxpayers seeking itemized deductions of more than $150,000 to submit a drug test to the IRS or claim a significantly lower reduction on their taxes. Moore says she hopes the bill will “engage the wealthy in a conversation about what fair tax policy looks like.”

“The benefits we give to poor people are so limited compared to what we give to the top one percent,” Moore said. “It’s a drop in the bucket.”

You can read Rep. Moore’s statement, below:

“As a strong advocate for social programs aimed at combating poverty, it deeply offends me that there is such a deep stigma surrounding those who depend on government benefits, especially as a former welfare recipient. Sadly, Republicans across the country continue to implement discriminatory policies that criminalize the less fortunate and perpetuate false narratives about the most vulnerable among us. These laws serve only one purpose: stoking the most extreme sentiments and misguided notions of the conservative movement.
“Such baseless attacks against the poor inspired me to draft the Top 1% Accountability Act of 2016. My legislation would require taxpayers with itemized deductions of more than $150,000 to submit to the IRS a clear drug test, or take the much lower standard deduction when filing their taxes. It is my sincere hope that my bill will help eradicate the stigma associated with poverty and engage the American public in a substantive dialogue regarding the struggles of working- and middle-class families.
“As I’ve said time and time again, the notion that those battling poverty are somehow more susceptible to substance abuse is as absurd as it is offensive. If anything, our nation’s opioid crisis continues to underscore how substance addiction knows no social, racial, or economic distinctions. The time has come to stop vilifying vulnerable American families for being poor and start focusing on the policies that will help create an economy that works for everyone.”
(Visited 333 times, 1 visits today)