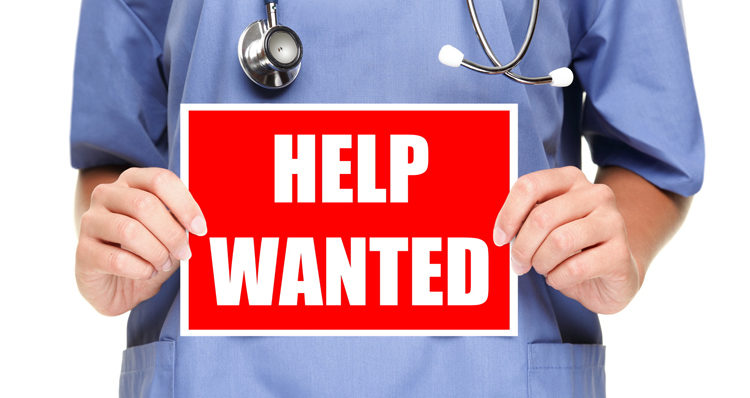 The Commonwealth Fund study, released on Friday, was conducted by “Christine Eibner and colleagues at the RAND Corporation,” using “RAND’s COMPARE microsimulation model to estimate how the candidates’ proposals would affect health insurance coverage, the federal deficit, and consumers’ out-of-pocket health care spending.”

As NBC News explains, the analysis determined that Trump’s plan “would cause about 20 million to lose coverage,” while Clinton’s plan “would provide coverage for an additional 9 million people.”

Noting the two plans’ “stark differences,” the Associated Press reports that “Republican candidate Trump would repeal ‘Obamacare’ and replace it with a new tax deduction, insurance market changes, and a Medicaid overhaul. Democrat Clinton would increase financial assistance for people with private insurance and expand government coverage as well.”

Sara R. Collins, Vice President for Health Care Coverage and Access at The Commonwealth Fund, provided further analysis on the study in an additional To the Point post.

According to Collins, “Hillary Clinton’s proposals might be best described as enhancements to the ACA and Donald Trump’s as replacements for the ACA.”

Collins summarized the plans as follows:

Collins goes on to explain that, while both Clinton and Trump “emphasize improving the quality of health care and the performance of the health system,” Clinton’s plan offers the following three distinctions from Trump’s: