" /> The American Spirit Is Mightier Than Hatred. Together We Can Move Mountains - A Former Muslim-American's Heartfelt Letter 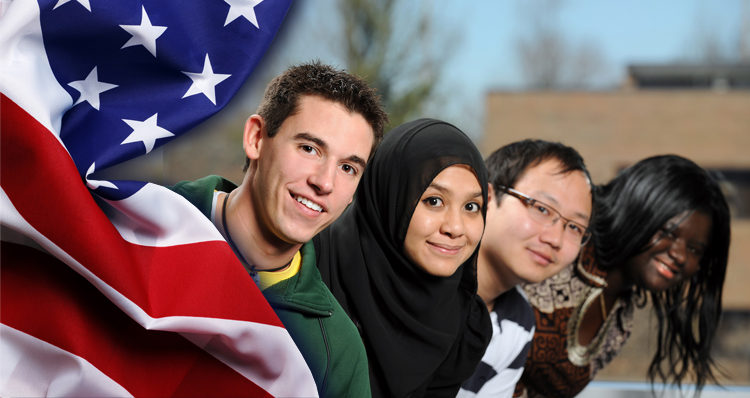 No doubt we are ALL going to have four long years, but we are in this together and united and the American Spirit has the ability to move mountains.

Faizaan Jaffer, a former Muslim-American, reached out to several liberal and progressive pages seeking help sharing his thoughts on the presidential election.  He explained in his message that his family left the USA nine years ago “in the face of racism and xenophobia,” eventually settling in Vancouver, BC.

Originally from Albany, Georgia, writes that he “poured his heart into this,” and explained that his post was “simply self-expression,” that he “did not write this with the intention of insulting anyone’s political point of view.”

Jaffer writes in his post of experiencing a “whirlwind of emotion” and of feeling “helpless.”

He writes of the problems associated with the use of the Electoral College in electing presidents.

Jaffer voted for Hillary Clinton along with an estimated 1 million ballots cast by mail by American civilians and members of the uniformed services living abroad. However, since Georgia is a “winner take all state” under the electoral system his vote ended up being cast for Donald Trump as part of the state’s 16 electoral votes.

However, Jaffer does offer an important message of hope. “At the bottom of this wastebasket of my emotions, underneath the anger, the frustration, the fear, and the depression, lies a tiny shred of crumpled, wrinkled, yet unbridled hope,” he writes.

“Maybe I’m just a naïve 20 year old, but I still faintly feel the same hope that was sparked by the progress that we thought had been made. For, it is embedded deeper into our roots than racism, misogyny, xenophobia and prejudice ever can be. It might get buried like those other American roots had been, but it is always there. It may be hidden underneath the surface right now, but when it comes above ground, it has the power to shift mountains, as it always has.”

“To my LGBT, African-American, Hispanic, and most-of-all to my female family and friends: I will never be able to understand the extent of how horrible this must feel for you to have this man as POTUS, but I truly empathize with you as much as I possibly can,” he continues, concluding with a message of unity:

“It is no doubt that we are ALL going to have a long four years, but as my Canadian high school, the Burnaby Central Wildcats, used to say: We’re all in this together.”