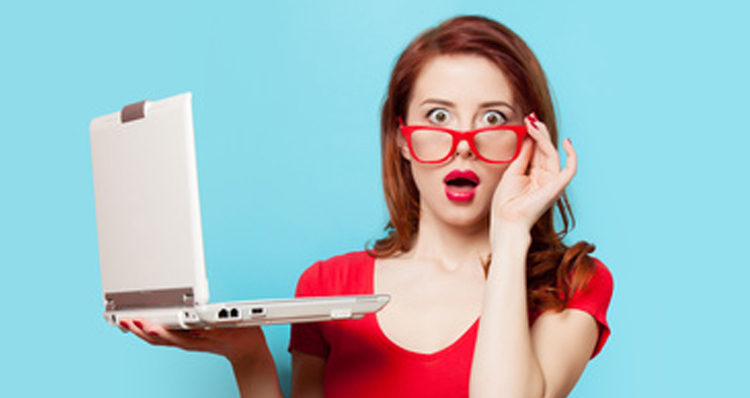 Due to a glitch in the system, thousands of Facebook pages were turned into memorial pages.

As NBC News reports, “even Facebook CEO Mark Zuckerberg was killed off in the great Facebook Massacre of 2016.”

Profiles were returned to normal shortly after the glitch was discovered, much to the relief of many users. I had just received word that a friend of several years had recently died; and when I sought out another friend on Facebook, I was horrified to see they had not posted in several hours, and their profile was designated as a “Memorial Page.”

A spokesperson for Facebook told NBC News that, “for a brief period today, a message meant for memorialized profiles was mistakenly posted to other accounts.”

“This was a terrible error that we have now fixed,” the spokesperson continues, adding: “we are very sorry that this happened and we worked as quickly as possible to fix it.”

in other news, Facebook's algorithm thinks that i ****died**** based on the messages i'm getting #RIPme pic.twitter.com/IfoCDumNCi

Facebook what is happening i am not dead. pic.twitter.com/irVc3UvJ8Y

Facebook randomly decided to kill all of its users #D12 https://t.co/xkeZbyH91d pic.twitter.com/YJuY5aWYk9