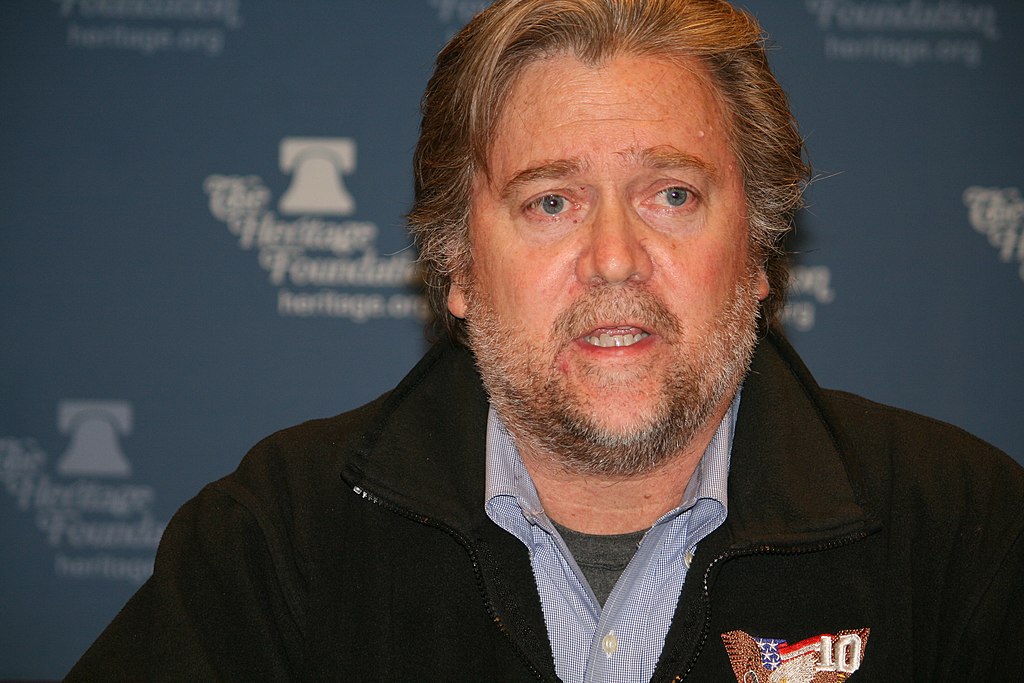 It’s been slightly more than a month since the election, and Donald Trump’s cabinet picks fly in the face of his campaign promises to “drain the swamp” and “hire the best people.“

As a friend remarked on Facebook the other day: “Drain the swamp…  Are the people that voted for him paying attention to his picks? Fossil fuel industry ally to head the EPA?! Drain the swamp… It’s like hiring a pedophile to babysit your kids.”

Perhaps no nominee exemplifies Trump’s intent to appoint cabinet members that appear hell-bent on destroying the very department they are slated to head than former Texas governor and Tea Party favorite Rick Perry. As NBC News reported earlier today, “Former Texas Gov. Rick Perry is about to lead a critical agency that he once planned to abolish” – the Department of Energy – “if only he had remembered the department’s name.”

So what does this all mean? The Environmental Protection Agency headed by Scott Pruitt, a climate change denier with connections to the fossil fuel industry; the Dept. of Labor headed by a fast-food CEO who opposes the minimum wage and has been fined multiple times for violating worker safety standards.

Good Magazine offered some insight in a December 2016 article, reporting that:

Given the fact that Trump notoriously flip-flopped on just about every major issue in the campaign and is now backtracking on his biggest promises, what does his administration really stand for? Look no further than his head strategist, former Goldman Sachs investment banker and, until recently, executive chair of alt-right news site, Breitbart News, Steve Bannon. According to Ronald Radosh at The Daily Beast, Bannon’s goal is to destroy the American system as we know it and replace it with a populist, Tea Party agenda.

Radosh reported in August 2016 that he met Steve Bannon, Trump’s Chief Strategist and Senior Counselor, “at a book party held in his Capitol Hill townhouse on Nov. 12, 2013.”

We were standing next to a picture of his daughter, a West Point graduate, who at the time was a lieutenant in the 101 Airborne Division serving in Iraq. The picture was notable because she was sitting on what was once Saddam Hussein’s gold throne with a machine gun on her lap. “I’m very proud of her,” Bannon said.

Then we had a long talk about his approach to politics. He never called himself a “populist” or an “American nationalist,” as so many think of him today. “I’m a Leninist,” Bannon proudly proclaimed.

Shocked, I asked him what he meant.

“Lenin,” he answered, “wanted to destroy the state, and that’s my goal too. I want to bring everything crashing down, and destroy all of today’s establishment.” Bannon was employing Lenin’s strategy for Tea Party populist goals. He included in that group the Republican and Democratic Parties, as well as the traditional conservative press.

Radosh goes on to explain that:

Trump’s decision to take on Bannon indicates that he wants to wage his campaign along the lines laid down by him—that of destroying the Republican leadership and the Party as we know it. Trump’s behavior thus far has been compatible with Bannon’s belief in Leninist tactics. As the Bolshevik leader once said, “The art of any propagandist and agitator consists in his ability to find the best means of influencing any given audience, by presenting a definite truth, in such a way as to make it most convincing, most easy to digest, most graphic, and most strongly impressive.”

Good Magazine concludes their analysis noting that “If you take Bannon’s Leninist claim seriously, Trump’s cabinet appointments start to make perfect sense. Most appointees are better suited to destroy their agencies than run them.”

Bannon’s fondness for the Russian revolutionary is telling in light of the the recent scrutiny over Russia’s pro-Trump interference in the 2016 election. Vladimir Lenin was the leader of Russia’s Bolshevik Party whose 1917 October Revolution threw a provisional government out of power, leading to the creation of the USSR.

And this potential Leninist connection makes all the more sense in light of Politico‘s report that “White House press secretary Josh Earnest contended Wednesday that it’s entirely feasible that Trump was well aware of Russia’s interference well before the intelligence community confirmed as much in October, a month before the election.”

“There’s ample evidence that was known long before the election and in most cases long before October about the Trump campaign and Russia — everything from the Republican nominee himself calling on Russia to hack his opponent,” Earnest told reporters. “It might be an indication that he was obviously aware and concluded, based on whatever facts or sources he had available to him, that Russia was involved and their involvement was having a negative impact on his opponent’s campaign.”

“That’s why he was encouraging them to keep doing it,” Earnest continued, referring to the then-GOP presidential candidate’s invitation during a late-July news conference for Russia to find Clinton’s missing emails. At the time, Trump added that Russia would “probably be rewarded mightily by our press.”

This latest revelation is most concerning – particularly in light of warnings this August by Michael J. Morell, “a 33-year veteran of the CIA who led the agency from 2010-2013,” who warned in a New York Times op-ed that Russian President Vladimir Putin “played upon” Trump’s vulnerabilities, adding that “Donald J. Trump is not only unqualified for the job, but he may well pose a threat to our national security.”

Morell also suggested that Trump had been played by Russian President Vladimir Putin, writing that Putin “was a career intelligence officer, trained to identify vulnerabilities in an individual and to exploit them. That is exactly what he did early in the primaries. Mr. Putin played upon Mr. Trump’s vulnerabilities by complimenting him. He responded just as Mr. Putin had calculated.”

“Mr. Putin is a great leader, Mr. Trump says, ignoring that he has killed and jailed journalists and political opponents, has invaded two of his neighbors and is driving his economy to ruin. Mr. Trump has also taken policy positions consistent with Russian, not American, interests — endorsing Russian espionage against the United States, supporting Russia’s annexation of Crimea, and giving a green light to a possible Russian invasion of the Baltic States.”

Morell concluded his scathing op-ed, writing: “In the intelligence business, we would say that Mr. Putin had recruited Mr. Trump as an unwitting agent of the Russian Federation.”

As it turns out – Trump and his team might not be as “unwitting” as many might believe.