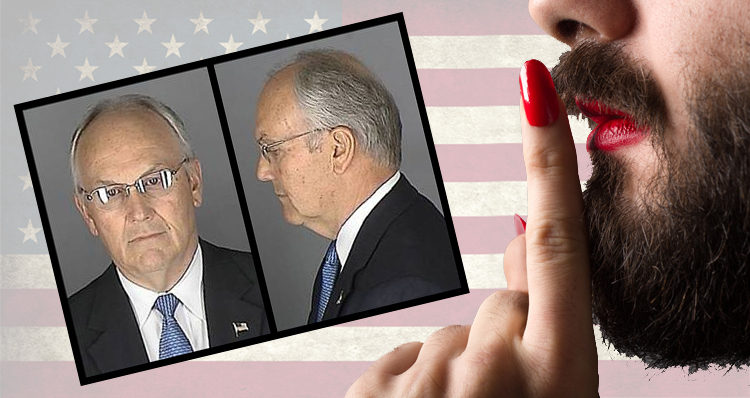 Democratic Senator Edward Markey of Massachusetts blasted Trump later that day, stating that he seems to think that LGBT stands for “Let’s Go Back in Time.”

“President Trump seems to think #LGBT stands for Let’s Go Back in Time. He’s wrong,” Markey wrote on a Facebook posts, adding: “We stand with our transgender brothers and sisters in the fight to defend progress. All students deserve to feel safe and valued for who who they are. Shame on you, President Trump. #protecttranskids”

While critics say allowing individuals the use of bathrooms and locker rooms matching their gender identity is dangerous, Media Matters, Mic, and Vox all report that there has not been a single instance of a sexual voyeurism and assault in bathrooms by a transgender individual. However, there is ample cause for concern that transgenders are at significant risk.

As Bustle reported on Thursday:

A survey released last year by the National Center for Transgender Equality has brought much-needed data into debate over transgender bathroom access. The survey, which represented an estimated 2 percent of America’s adult transgender population in 2015 with 27,715 respondents, found the lack of safe bathroom access can have a detrimental affect on the health and safety of transgender people.

In 2005 Dreier nearly became majority leader of the House, but was dismissed by the far-right members of his party who claimed his views were “too moderate.” When asked about Dreier’s being passed over for the job for being too moderate, (now former) Rep. Barney Frank, (D-MA) an openly-gay man, said “Yes, in the sense that I marched in the moderate pride parade last summer and went to a moderate bar.”

Former Senator Larry Craig (R-ID) is another lawmaker with a history of championing anti-gay legislation. One of the senators who enacted the military’s “Don’t ask, don’t tell” policy, he was also a supporter of the Federal marriage Amendment, which banned same-sex marriage, and received a zero rating from the Human Rights Campaign during his 18 year tenure in the Senate.