February 1, 2017 by Samuel Warde No Comments 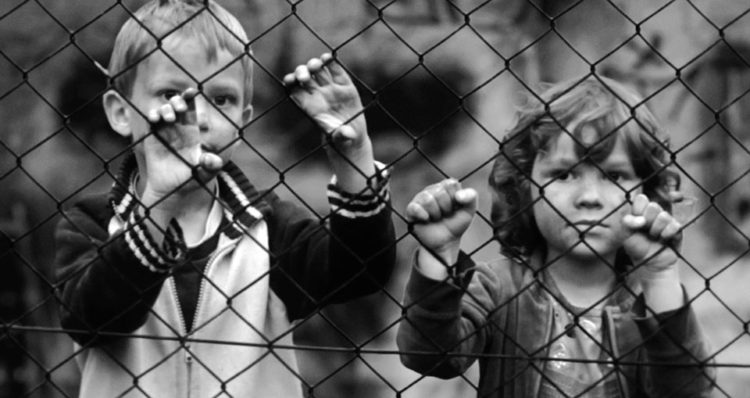 This airline rises about the hatred and bigotry surrounding Trump’s Walls and Borders.

Latino USA reports that the ad debuted last April on the airline’s YouTube page, receiving over 330,000 views and the airline later “posted the same Spanish-language video on its Facebook page. That posting earned an additional 334,000 views.”

AdWeek reports that at first the ad  “feels like a social-issues PSA, with moody footage of traffic jams, military parades, riots and even a grade-school bathroom ‘swirly’ tossed in for good measure.”

The ad begins with black and white images of wall and fences as a narrator asks: “Borders. Has anything good ever come of them?”

“Separation? Limits? I’ve seen as many as mankind has been able to create. Invisible borders. Human ones. Between men and women. Between the thin and the fat. Between those who make decisions and those who abide by them,” the ad continues.

Going on, the narrator states “I see borders formed by hate for speaking a different language, for kissing other men, or simply because somebody didn’t want anything to do with the one next door.”

Borders in the name of God…. Borders, on land they can maintain distances – but in the sky, they don’t exist.

Each of the three ads shows an aerial image showing people on the ground. The first image asks: “Who is liberal and who is conservative?” The second image: “Who is documented and who is undocumented?” And the third ad: “Who is black and who is white?”

The bottom of each ad bears the inscription: “The borders that exist by land don’t exist by air.”