‘What the f–k is that?’ – Democratic Senator Questions GOP Health Care Claim 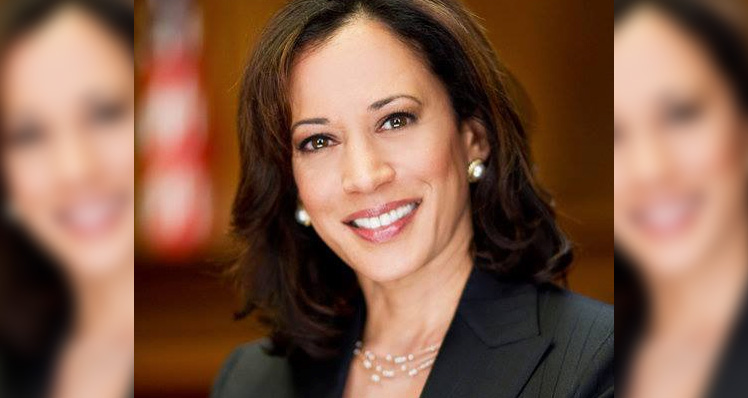 Sen. Kamala Harris responds to wild claim regarding health care made by a freshman Republican member of Congress.

Democratic Senator Kamala Harris of California is speaking out in response to Rep. Raul Labrador’s recent claim that no one dies from lack of health care access.

Labrador, a freshman Republican representing Idaho, made those now infamous remarks at a Friday town hall meeting in Lewiston, Idaho.

PolitiFact, which rated his remarks as “Pants on Fire,” reports that: “At the May 5, 2017, event, questioners asked the congressman about the Republicans’ vote the previous day on a major health care overhaul that would roll back many aspects of President Barack Obama’s Affordable Care Act, including limits on expanding Medicaid, the federal-state health insurance program for the poor.”

One member of the audience remarked: “You are mandating people on Medicaid accept dying,” to which Labrador responded: “No no, you know that line is so indefensible. Nobody dies because they don’t have access to health care.”

Sen. Harris weighed in on those comments during a Monday interview saying: “what the f–k is that?”

“Like this guy, this congressman, you might as well say, ‘People don’t starve because they don’t have food.’ What the f–k is that? What are you saying? How can you say that?” Harris stated.

When asked what Democrats should do to fight against the Republican repeal and replace plan, otherwise known as Trumpcare, Harris responded that all they needed to do was to “speak the truth.”

“The truth is that these folks are playing politics with public health,” she said, adding that “If Republicans want people to lose their healthcare, then the Republicans need to lose their job. They are engaged in all this happy talk that is bull – not truth.”