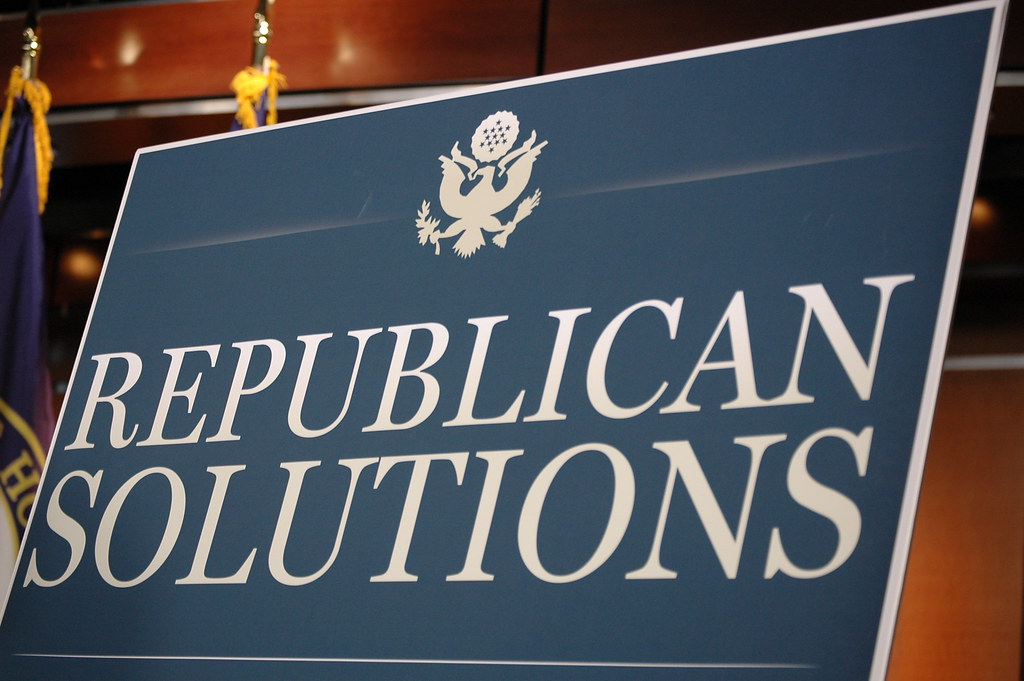 2 Republican senators suggest that bill to replace Obamacare will fail – a 3rd senator predicts the GOP will lose the senate as a result.

The Chicago Tribune reports that: “The initial GOP bill to repeal and replace the nation’s health law is probably “dead” and President Donald Trump’s proposal to just repeal it appears to be a ‘non-starter,’ two moderate Republican senators indicated Sunday as their party scrambled to salvage faltering legislation.”

Republican maverick Sen. John McCain of Arizona suggested that it’s time for Republicans to bring Democrats to the table to come up with a viable replacement plan.

As The Chicago Tribune reports:

“I think my view is it’s probably going to be dead,” McCain said of the GOP bill. If Democrats are included, he said, it doesn’t mean “they control it. It means they can have amendments considered. And even when they lose, then they’re part of the process. That’s what democracy is supposed to be all about.”

Sen. Bill Cassidy (R-LA) was a bit more direct, stating: “We don’t know what the plan is. Clearly, the draft plan is dead. Is the serious rewrite plan dead? I don’t know.”

Republican powerhouse Chuck Grassley of Iowa expressed his concerns about the Republican failure to pass the replacement bill and went on to predict that Republicans will lose control of the Senate as a result.

“52 Republicazn senators shld be ashamed that we have not passed health reform by now WE WONT BE ASHAMED WE WILL GO FROM MAJORITY TO MINORITY.” he tweeted over the weekend.