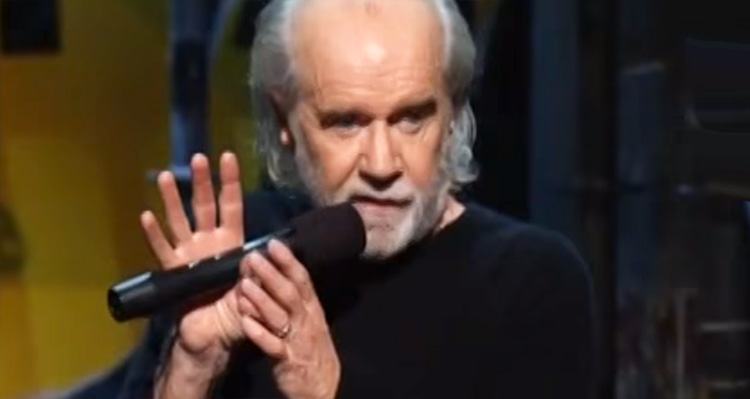 Guns and common-sense firearm regulations are part of the national debate again in the wake of this week’s tragic mass shooting in Las Vegas.

As CNN reported today, “Fifty-nine people were killed and at least 527 were hurt Sunday night when Stephen Paddock rained gunfire on concertgoers in Las Vegas, the deadliest mass shooting in modern US history.”

Meanwhile, Congress is expected to take a vote later this year on a new NRA-friendly law that would legalize the purchase of silencers and armor-piercing bullets by civilians. That law would also make concealed carry permits universal – like driver’s licenses. That means that if a person has a license in one state, they can carry a concealed weapon in all 50 states with no regard for local regulations.

The Republican-controlled House has yet to schedule a vote on the Sportsmen Heritage and Recreational Enhancement (SHARE) Act, a wide-ranging bill that includes the silencer provision, but opponents had feared it could come up for a vote as soon as this week.

The House Natural Resources Committee approved the bill this month and took several steps to fast-track the legislation, including requesting a rushed analysis from the Congressional Budget Office and asking other committees to waive their jurisdiction, Democrats on the committee say.

His take is priceless and possibly the best part is when he goes after LaPierre because of his name.

Here’s another group of mutants with missing chromosomes who ought to be thrown screaming from a helicopter. Gun enthusiasts. “Yeah, I’m a gun enthusiast.” Oh yeah? Well I’m a bl*wjob enthusiast. Wanna see me shoot? Cock this and I’ll discharge a load for you.

You can watch this great classic clip below: