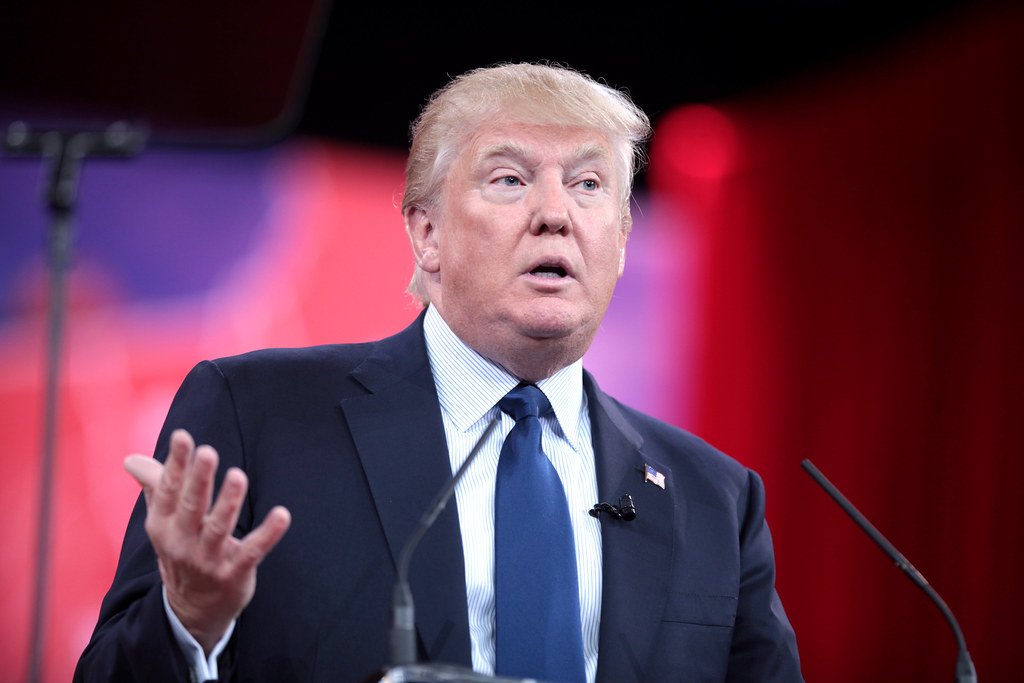 The navy seal claiming to have killed Osama bin Ladin tore into plans to hold a military parade in Washington D.C. later this year.

NPR reported on Tuesday that:

Trump, apparently inspired by the Bastille Day parade he witnessed last summer during a trip to Paris, has asked the Pentagon to look into staging something similar — but, naturally, bigger and better — for Washington, D.C., the White House confirmed Tuesday.

A U.S. official confirmed the request to NPR. On Tuesday evening, White House press secretary Sarah Huckabee Sanders shared in a statement that “President Trump is incredibly supportive of America’s great service members who risk their lives every day to keep our country safe.” She added, “He has asked the Department of Defense to explore a celebration at which all Americans can show their appreciation.”

“A military parade is third world bullshit,” he tweeted, adding that: “We prepare. We deter. We fight. Stop this conversation.”

A military parade is third world bullshit. We prepare. We deter. We fight. Stop this conversation.

Here’s what he means: Poor — and usually authoritarian — countries like big military parades as a way to make the nation look tough and to stroke the dictator’s ego. In fact, North Korea held a big military parade on Thursday — just hours before the start of the 2018 Winter Olympics in Pyeongchang, South Korea — featuring many of its weapons and thousands of troops.

Writing that “O’Neill’s rebuke stands out mostly because he’s a retired Navy SEAL,” Vox went to report that:

The criticism also stands out because some conservatives, like O’Neill, don’t think the parade is a good idea. Sen. Lindsey Graham (R-SC), a member of the Senate Armed Services Committee, called Trump’s military parade plan “cheesy and weak.”

Sen. John Kennedy (R-LA) said, “America is the most powerful country in all of human history; you don’t need to show it off,” adding, “I think confidence is silent and insecurity is loud.”