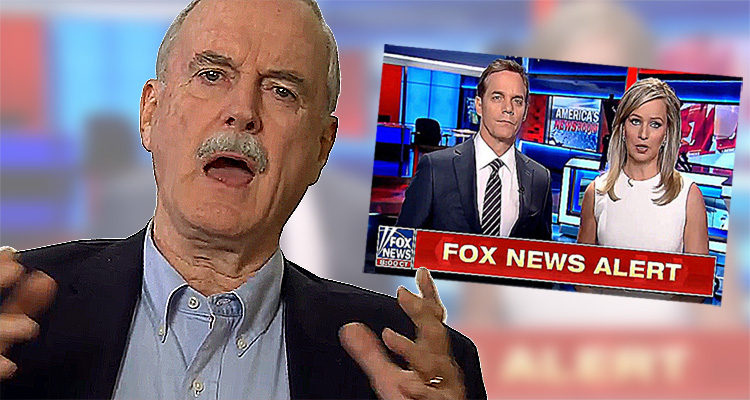 Actor, comedian, and screenwriter John Cleese explained why Fox News viewers are unable to grasp the simple truth – that they are stupid.

Cleese was responding to comments left on clips on the official Monty Python YouTube channel. 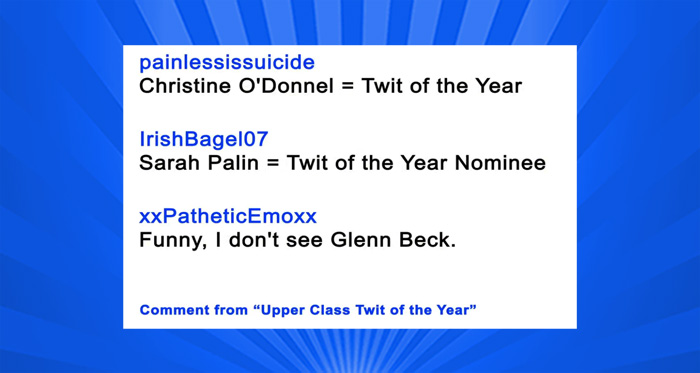 When the following comments in the image above were presented, Cleese responded:

“The problem with people like this is that they are so stupid,” explained Cleese, “they have no idea how stupid they are.”

“There’s a wonderful bit of research by a guy named David Dunning, a friend at Cornell I’m proud to say, who’s pointed out that in order to know how good you are at something requires exactly the same skills as it does to be good at that thing in the first place,” Cleese continued, “which means – and this is terribly funny – that if you are absolutely no good at something at all, then you lack exactly the skills you need to know that you are absolutely no good at it.”

Continuing, he connected that concept to Fox News.

“And this explains not just Hollywood, but almost the entirety of Fox News.”

Cleese’s mention of Dunning refers to a 1999 study published by David Dunning and Justin Kruger which led to what is now known as the Dunning-Kruger Effect.

AlleyDog.com, a website catering to psychology students, defines the Dunning-Kruger Effect as follows:

The opposite of this is imposter syndrome which is when very competent individuals tend to think they are less competent than others. Common examples of the Dunning-Kruger effect are politicians and celebrities who make bold incorrect claims about scientific matters without fully understanding the subject, like climate change or vaccinations. As Charles Darwin once said “Ignorance more frequently begets confidence than does knowledge.”

PsychologyConcepts.com elaborated, offering the following analogy by Shakespeare, followed by some bullet points detailing the concept.

The first identification of this type of cognitive bias is unknown, but the idea has been known and expressed for a long time. Shakespeare, in “As You Like It,” states “the fool doth think he is wise, but the wise man knows himself to be a fool.”

As per the Dunning-Kruger Effect, incompetent people:

You can watch Cleese in action, below: