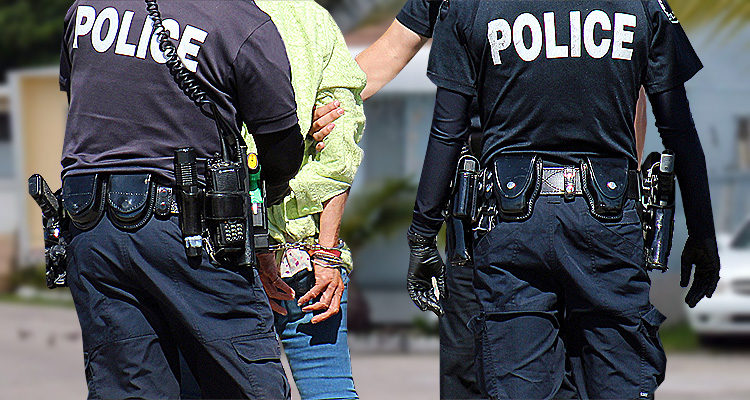 Is the alt-right self-destructing? – Trailer park brawls, legal and financial troubles mark the beginning of the end of leading alt-right groups. However, there is no reason to celebrate as the white nationalist movement itself is still strong in America according to recent polling.