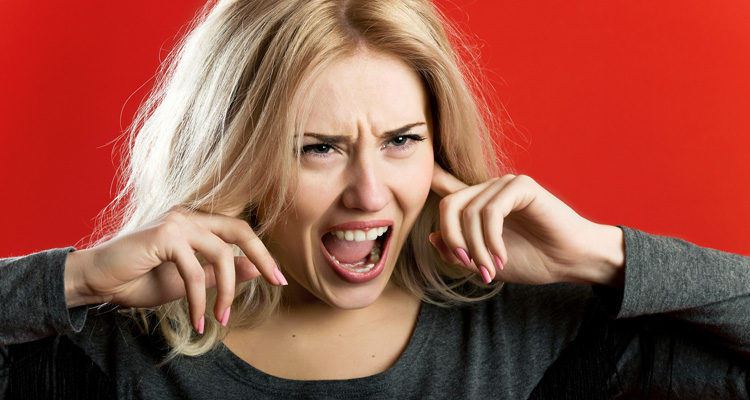 One of the surest ways or enraging conservatives is through debunking right wing lies, particularly the ones most commonly seen on Facebook, Twitter and beyond.

Be sure to sprinkle these around and let us know some other great lies you want us to debunk in our next Debunking Right Wing Lies segment.

1. The United States is not a “Christian Nation” founded upon “Christian Principles”.

One need look no further than to Thomas Jefferson to understand the false nature of this claim.

2. The Affordable Care Act is Working

President Obama’s centrist healthcare bill was informed by federalism (delegating power to the states) and proven technocratic reforms (like a board to help doctors discern which treatments would be most cost-effective). Republicans, undeterred, decried it as Soviet-style communism based on “death panels” – never mind the fact that the old system, which rationed care based on income, is the one that left tens of thousands of uninsured people to die.

From the beginning, Republicans have predicted disastrous consequences of Obamacare, none of which came true. They predicted that the ACA would add to the deficit; in fact, it will reduce the deficit. They claimed the exchanges would fail to attract the uninsured; they met their targets. They said only old people would sign up; the young came out in the same rates as in Massachusetts. They predicted the ACA would drive up healthcare costs; in fact it is likelyholdingcost inflation down, although it’s still hard to discern how much of the slowdown was due to the recession. In total, the ACA will ensure that 26 million people have insurance in 2024 who would have been uninsured otherwise.

It’s worth noting that every time the CBO estimates how much Obamacare will cost, the number gets lower. Odd how we’ve never heard Republicans say that.