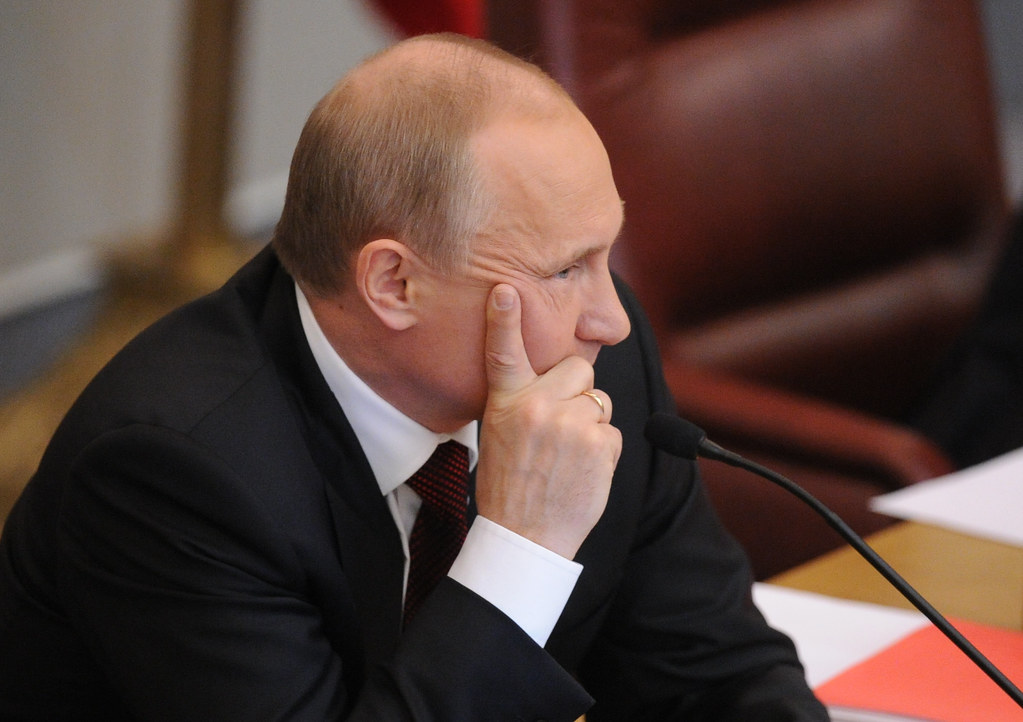 There is a lot of talk about conservatives turning into traitors for refusing to hold Trump accountable in the wake of his Helsinki press conference, but their treacherous un-American behavior is nothing new.

Conservatives love to present themselves as being all-American, as being the only people capable of handling national defense or protecting and preserving American democracy. However, there’s just one problem with that line of reasoning – they have been working to undermine American interests since day one.

There are far too many examples to list them all here, but we will cover a few of the big ones over a broad spectrum of time.

One of the biggest Republican lies is that they support the military.

As far back as the American Revolution, conservatives have turned their back on the needs of the military. General George Washington’s pleas to the Continental Congress to provide clothing, food and other equipment for his soldiers were overruled by conservative politicians promoting the idea of “states’ rights” and, as a result, over 2,500 troops died because of disease, exposure and starvation. [1][2][3][4][5] At one point, Benjamin Franklin seriously considered arming American troops with bows and arrows. [3]

Republican presidents tried to block the Veterans Bonus Bill, which promised a cash benefit to WWI veterans, starting with Warren G. Harding who vetoed the bill and Calvin Coolidge who tried to veto the bill again two years later, but was overridden by the Democrat led Congress.[6] The list goes on and on regarding areas where they refused to support out troops.

Richard Nixon may be best known for the Watergate scandal and the consequences his administration suffered due to his recording of White House conversations. However, Nixon wasn’t the first president to record conversations. As BBC reported, Nixon got the idea from Lyndon Johnson, his predecessor, who believed he had an obligation to allow historians to be able to eavesdrop on his presidency.

In 1968, the Paris Peace talks, intended to put an end to the 13-year-long Vietnam War, failed because an aide working for then-Presidential candidate Richard Nixon convinced the South Vietnamese to walk away from the dealings, says a new report by the BBC’s David Taylor. By the late 1960s, Americans had been involved in the Vietnam War for nearly a decade, and the ongoing conflict was an incredibly contentious issue, says PBS.

Nixon went on to win the election by a narrow margin; and, as BBC reported:

In a move that should have surprised no one by this time, a group of 47 Republican senators penned an open letter to the leaders of Iran on March 9, 2015 warning that any nuclear deal they sign with President Obama will be in effect only as long as he was in office. The letter made the point that without Congressional approval, any agreement reached with this administration was “a mere an executive agreement” that would expire with Obama’s presidency.

Fallout was swift. Leaders from around the globe condemned that treacherous act and expressed their shock and disgust.

Distinguished adjunct professor of Government and Public Policy at William and Mary University in Virginia and former chief of staff for Colin Powell, Col. Lawrence Wilkerson, didn’t hold back any punches as he called those 47 Republican senators “traitors” for sending that letter to the leadership of Iran.

This Tuesday, Trump blamed President Barack Obama for the Russia controversy, claiming Obama failed to disclose information about Russian hacking because he thought that Hillary Clinton would win the election.

However, as the facts showed that honor goes to none other than Republican Senate Majority Leader Mitch McConnell, who prevented the Obama administration from taking steps to help state and local voting officials protect their voter registration and balloting machines from Russian cyber-intrusions.

[Obama administration] Officials devised a plan to seek bipartisan support from top lawmakers and set up a secret meeting with the Gang of 12 — a group that includes House and Senate leaders, as well as the chairmen and ranking members of both chambers’ committees on intelligence and homeland security.

Obama dispatched [Lisa] Monaco [Homeland Security Advisor and Chief Counterterrorism Advisor], FBI Director James B. Comey and Homeland Security Secretary Jeh Johnson to make the pitch for a “show of solidarity and bipartisan unity” against Russian interference in the election, according to a senior administration official.

Specifically, the White House wanted congressional leaders to sign off on a bipartisan statement urging state and local officials to take federal help in protecting their voting-registration and balloting machines from Russian cyber-intrusions.

Though U.S. intelligence agencies were skeptical that hackers would be able to manipulate the election results in a systematic way, the White House feared that Russia would attempt to do so, sowing doubt about the fundamental mechanisms of democracy and potentially forcing a more dangerous confrontation between Washington and Moscow.

Continuing, The Washington Post explained that McConnell threatened to smear the Obama administration if they disclosed Russian efforts to tamper with the election:

The Democratic leaders in the room unanimously agreed on the need to take the threat seriously. Republicans, however, were divided, with at least two GOP lawmakers reluctant to accede to the White House requests.

According to several officials, McConnell raised doubts about the underlying intelligence and made clear to the administration that he would consider any effort by the White House to challenge the Russians publicly an act of partisan politics.

There are several other examples of both un-American and treasonous behavior on the part of conservatives over the decades, but you should get the point. The question at hand is:  what exactly will it take for conservatives to put country over politics and to start holding Trump accountable for his actions.

Only time will tell the answer to that question.