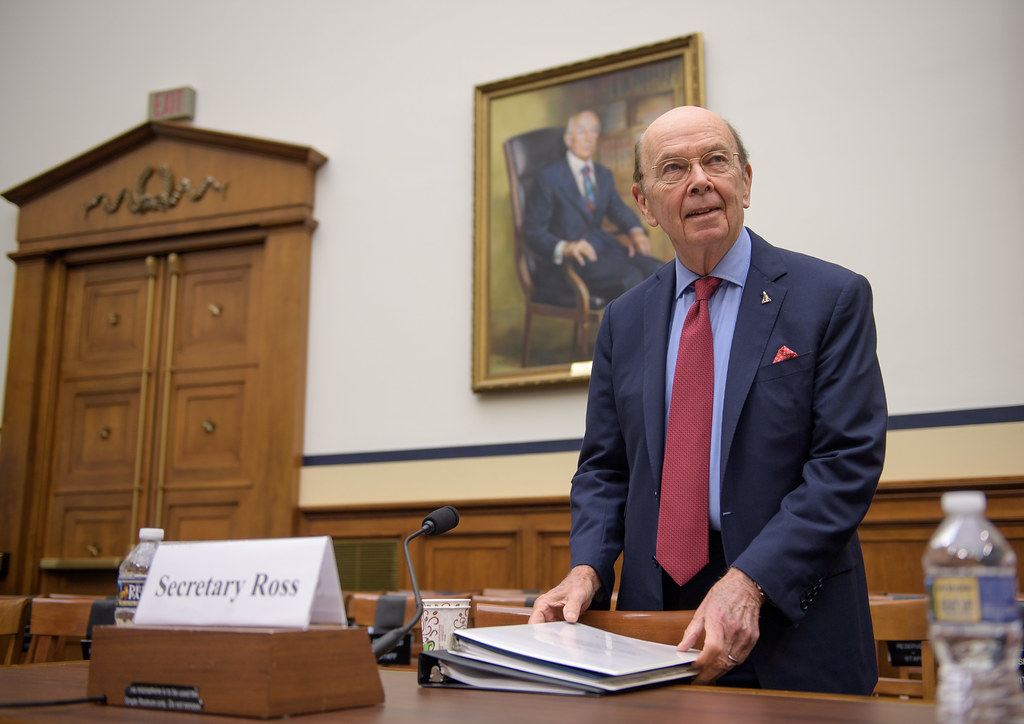 “Two former Wilbur Ross colleagues remember the Commerce Secretary taking handfuls of Sweet’N Low packets from a nearby restaurant, so he didn’t have to go out and buy some for himself.”~ Forbes

Forbes began their article with some background regarding the recent confidential settlement of a 3-year multi-million dollar lawsuit:

[The case pitted] a private equity manager named David Storper against his former boss: Secretary of Commerce Wilbur Ross. The pair worked side by side for more than a decade, eventually at the firm, WL Ross & Co.—where, Storper later alleged, Ross stole his interests in a private equity fund, transferred them to himself, then tried to cover it up with bogus paperwork. Two weeks ago, just before the start of a trial with $4 million on the line, Ross and Storper agreed to a confidential settlement…

Continuing, Forbes related that although “It is difficult to imagine the possibility that a man like Ross, who Forbes estimates is worth some $700 million, might steal a few million from one of his business partners,” that reality becomes all too real once “you have heard enough stories about Ross.”

For example: “Two former WL Ross colleagues remember the commerce secretary taking handfuls of Sweet’N Low packets from a nearby restaurant, so he didn’t have to go out and buy some for himself.”

Continuing, Forbes reported on the nature and scope of their investigation into Ross:

Below is a sampling of four highlights regarding Ross’ behaviors from the article:

Forbes concluded their article with the following: