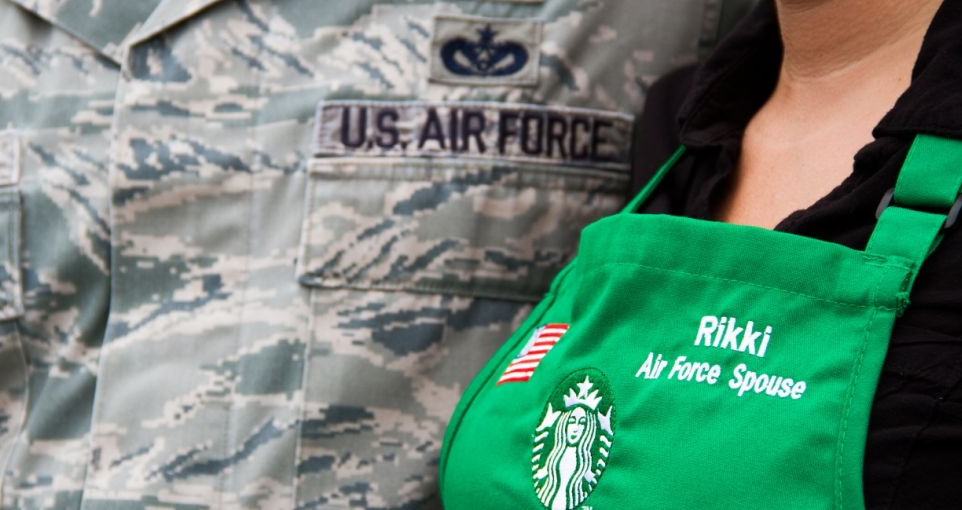 Share on Facebook Twitter Google+ E-mail Reddit Conservative Christians are whimpering about Starbucks cups as the company announces an unprecedented benefit to veterans and their families. I am sure you have all heard about the faux controversy circulating about Starbucks’ minimalist design for their holiday cups this year. The Atlantic reports that the right-wing rage […] 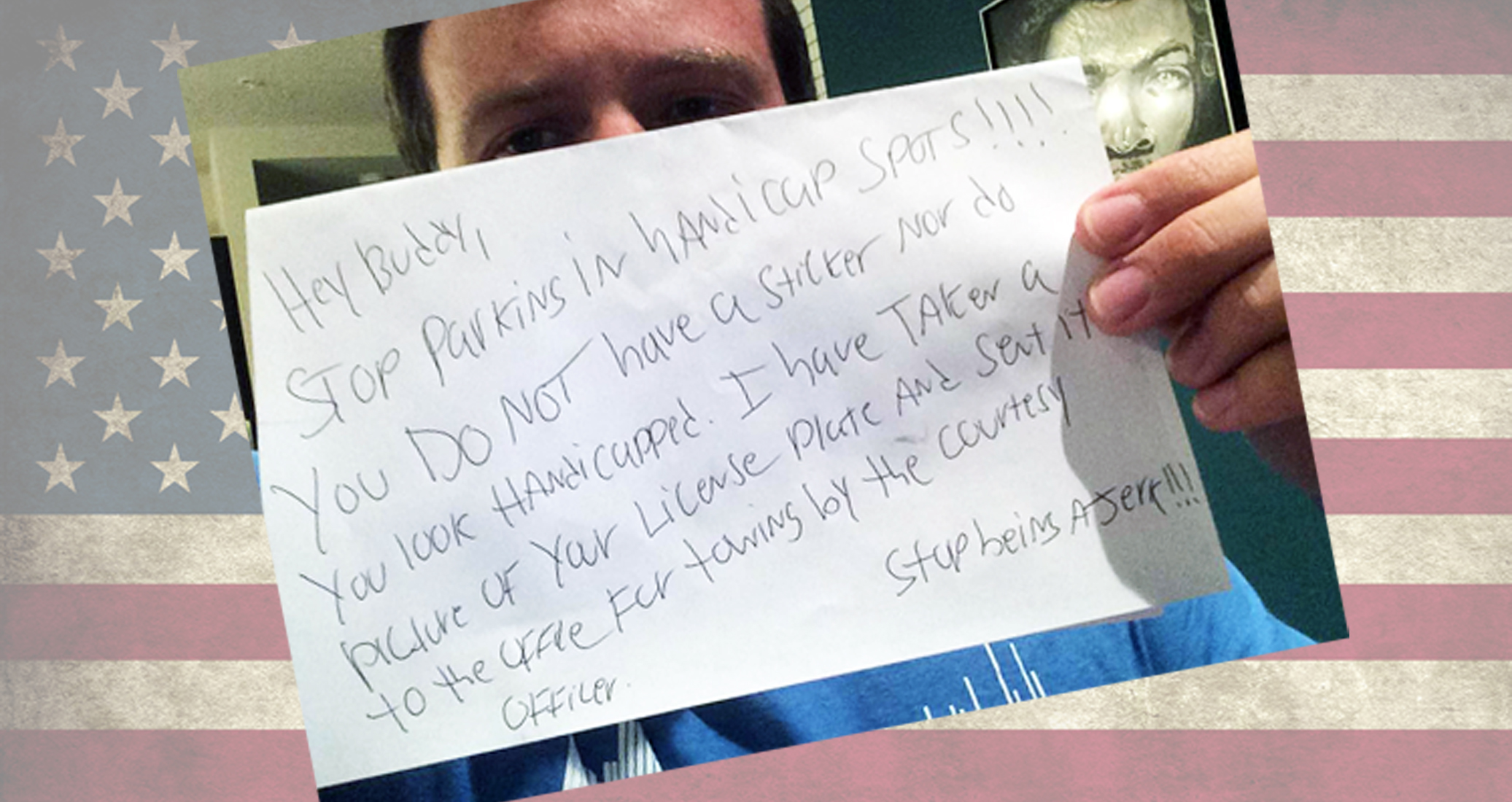 Share on Facebook Twitter Google+ E-mail Reddit “Passive-aggressive,” an adjective, is defined as: “A defense mechanism that allows people who aren’t comfortable being openly aggressive get what they want under the guise of still trying to please others. They want their way, but they also want everyone to still like them.” A photo of a […] 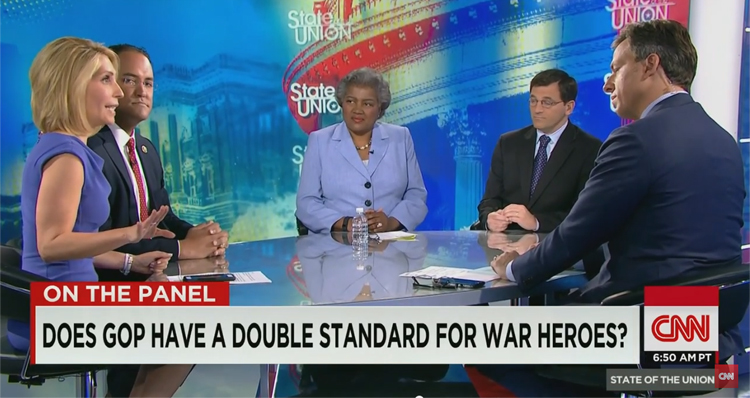 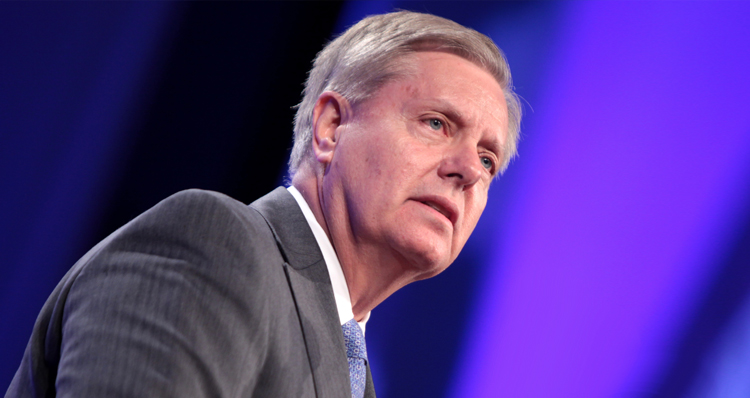 Share on Facebook Twitter Google+ E-mail Reddit Conservatives love starting wars, but they have never cared about supporting the troops – all the way back to turning down Gen. George Washington’s request for food and blankets for his winter encampment at Valley Forge. Most recently, Republicans came under attack from veterans groups this March for […]

Share on Facebook Twitter Google+ E-mail Reddit With the upcoming election and the daily routine of life, it is all too easy to forget the recent cost of our foreign wars and the seemingly ever-present possibility of war. Moreover, all too often we forget to consider the cost of war – the tragic loss of […]