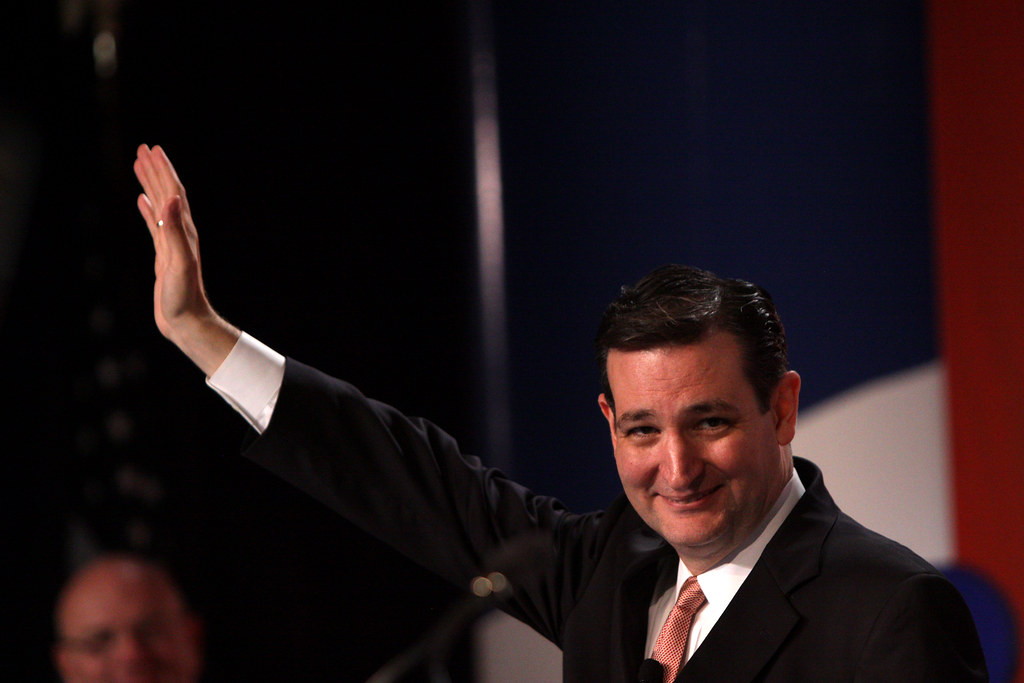 Tea Party websites exploded late last year after a video was posted online of a Texas professor comparing the Tea Party to the Nazi Party.

Tea Party News Network (TPNN) reported that “An imbecilic psychology professor at South Texas College in Weslaco, Texas, should probably stick with his field and leave world history and politics to the more informed. “

It seems that one of Professor Blake Armstrong’s students began recording one of his lectures after he called Sen. Ted Cruz (R-TX) a bastard.

As the student, YouTube user Strandbeest, put it in the video’s description:

I began recording after he called Senator Ted Cruz a bastard for using the last name “Cruz” to win the election.

Professor Armstrong would probably be offended by some of the comments questioning his knowledge of history. He said that the Nazi Party is a topic that he’s been reading about since he was young and probably knows more than some experts in that subject.

Here’s the passage that has the Tea Party so infuriated:

In 1931, which was really interesting, the Nazis — people were kind of tired of them. They’ve been around since 1920, 11 years now. They’ve won seats — they’re like the Tea Party! That’s such a good example.

Don’t tell anybody I said that though, that the Tea Party are like the Nazis, but in the sense of how they politically came to power, there’s a good analogy there.

I mean the analogy is really a good analogy.

You can watch the clip below: