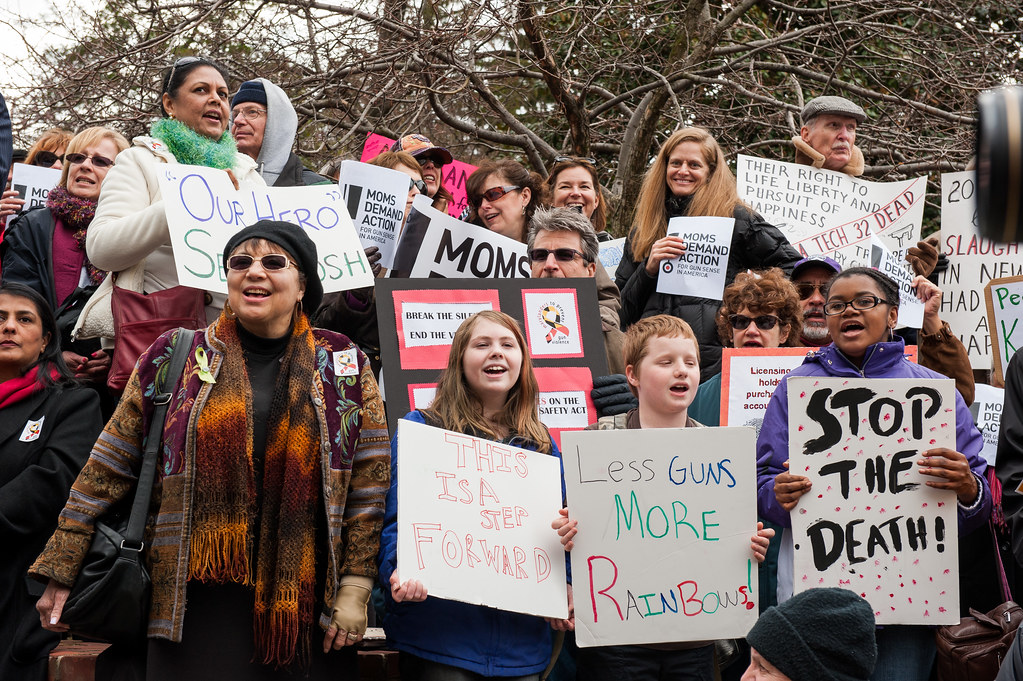 Parents Against Gun Violence is a group of “conservatives, liberals and moderates, convinced that there are many common-sense policies that can reduce gun violence, and especially the risk of harm to children.“

The group was created in the wake of the Newtown, CT, killings of Friday, December 14, 2012, the second worst mass shooting in US history.

As their website reports: “Hours after the Newtown, CT, killings, a coalition of parents and concerned adults across the US started informal discussions on Facebook.” The outcome was this group and as their mission statement notes, they are committed to:

This Monday, the group posted a list of a few of the reasons why people were shot in September 2015, which we have listed below, followed by their original post and a meme.

As Parents Against Gun Violence noted in their post: the list is “summarized in the first person to underscore the absurdity” of these avoidable tragedies.