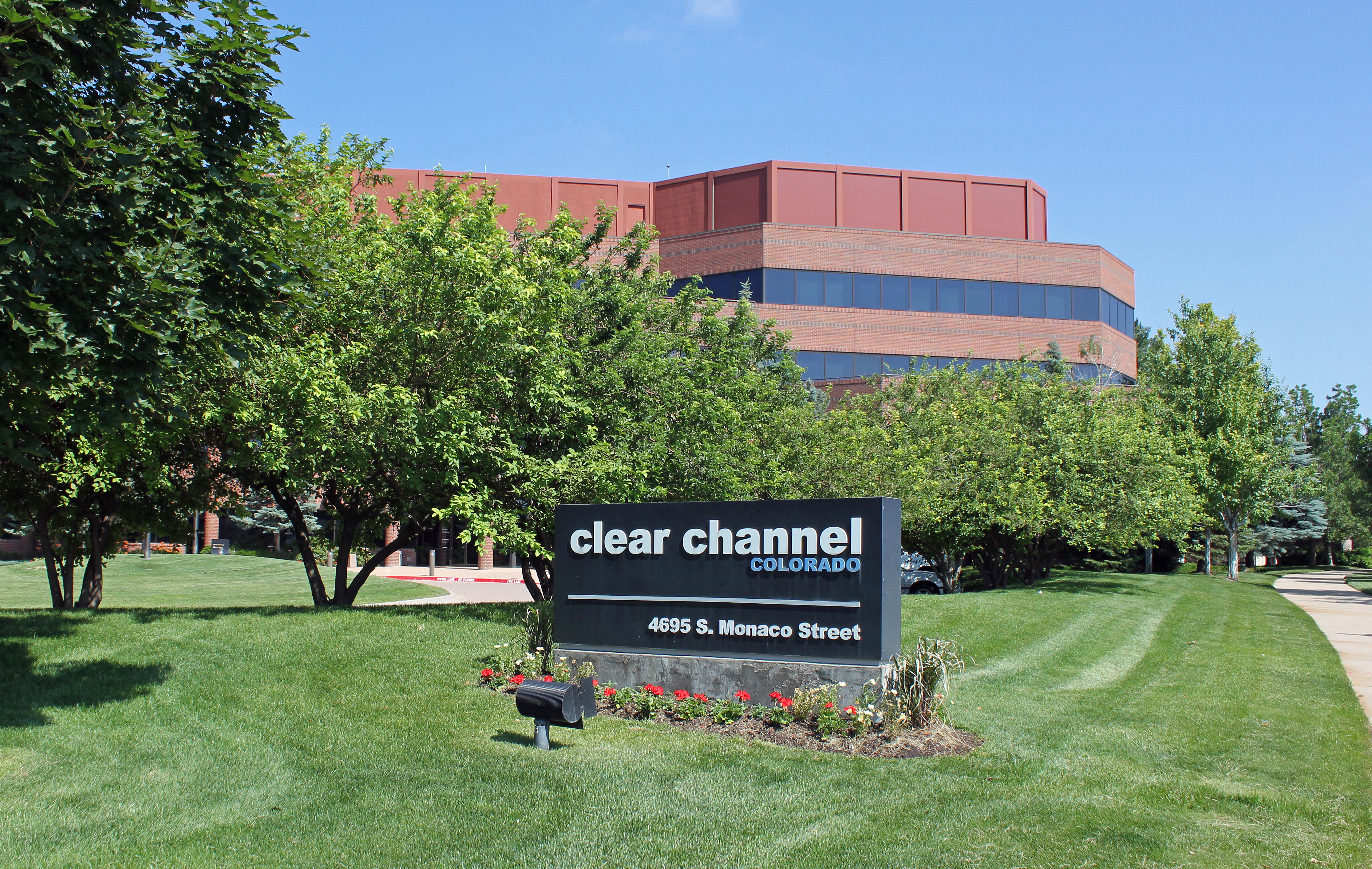 Got Karma?! iHeart Media – the home to conservative hate radio shows like those by Rush Limbaugh are struggling to avoid bankruptcy.

Bob Pittman, president of iHeart Media (formally Clear Channel Communications), had to dash to San Antonio last week to beg a judge for a restraining order to keep creditors from putting the company into default/bankruptcy.

Well, what do you expect when you carry a debt load of now over $20 billion? iHeart Media owns 850 radio stations throughout the nation, including conservative “hate radio” talk shows with right-wing extremists like Rush Limbaugh, Glenn Beck, Michael Savage, and Sean Hannity. All four are accused of propagating messages that include racism, misogyny, homophobia, and xenophobia. And all are in trouble—especially Rush Limbaugh. So far, 139,000 people have signed the petition to boycott Rush Limbaugh sponsors.

Even with a national boycott against Rush Limbaugh that began driving sponsors away, Bob Pittman (who helped create hate media monger, Morton Downey Jr.) refused to make changes. Eventually, thousands of advertisers bolted over the last three years, thanks to organizations like StopRush, FlushRush and BoycottRush, liberal media, and the public, it would be “conservative” to say iHeart has lost millions. Though that wouldn’t necessarily put a huge dent on a company that is already billions in debt. The consumer brand-name damage and losses of audiences due to the protest hasn’t helped iHeart either. Nor did changing their name from Clear Channel to iHeart help the sinking company (something about lipstick on a pig?). What the protest did do was send a massive message to all of the radio and advertising industries that most Americans will no longer tolerate hate speech on public media. But back to iHeart’s ongoing misery…

Ever since the 2008, Bain “Mitt Romney” Capital acquisition, iHeart, has been unable to get back on its feet. Even iHeart Music and iHeart Concerts is unable to save them. When a company starts accruing millions—and now billions in debt each year, just from interest—the future can look mighty bleak. Glen Peoples with Billboard reports iHeart’s revenue last year was $6.5 billion, but they had $1.74 billion interest expense that drove a net loss of $661 million.

A group of creditors claimed Monday that iHeartMedia had violated the lending agreement by shifting money from one division of the business to another. The company is seeking a temporary restraining order and a permanent injunction that would provide time to resolve the matter before its debt goes into default. iHeartMedia disagrees with the lenders, saying in a statement that the contribution “constituted a permitted investment under, and fully complied with, our financing agreements.”

The event in question was iHeartMedia’s transfer of a $200 million dividend from Clear Channel Outdoor Holdings, Inc., it’s outdoor advertising company, to a subsidiary, Broader Media LLC. The senior debt holders — senior because they have the first claim to assets if a company goes out of business — believe the stock transfer constitutes a default and might call their debt within 60 days. That default would have a cascading effect, triggering defaults on other debts the company owes.

Pittman was able to get a 14-day restraining order. More will be revealed in days to come. In the meantime, Jessica DiNapoli with Reuters adds the lawsuit claims that the creditors’ actions threaten to force the company into bankruptcy.

Given the amount of right wing lies and odious propaganda this company has broadcast to millions over the years, it will be a joyful celebration for many to see the end of iHeart Media.