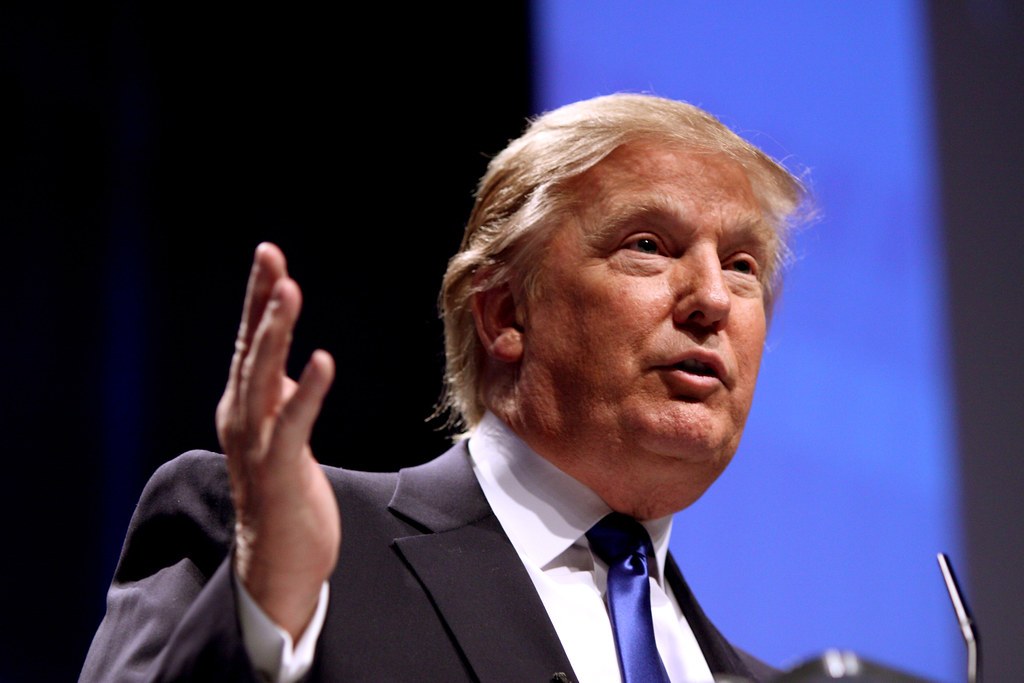 Donald Trump winning the presidency poses a threat to global security according to a British research organization.

A British research organization warns that a victory by Republican front-runner Donald Trump ranks as one of the top ten threats facing the world.

The Economist Intelligence Unit (EIU) released its updated global risk assessment on Wednesday, warning that a Trump victory “could disrupt the global economy and heighten political and security risks in the US,” according to the BBC.

Comprised of “100 full-time country experts and economists” and a “huge network of contributors based in virtually every country of the world,” The EIU “has one of the largest and most experienced country and industry analysis teams in the world.”

According to their current assessment,

“In the event of a Trump victory, his hostile attitude to free trade, and alienation of Mexico and China in particular, could escalate rapidly into a trade war – and at the least scupper the Trans-Pacific Partnership between the US and 11 other American and Asian states signed in February 2016. His militaristic tendencies towards the Middle East (and ban on all Muslim travel to the US) would be a potent recruitment tool for jihadi groups, increasing their threat both within the region and beyond.”

As support the EIU notes that: “Thus far Mr Trump has given very few details of his policies – and these tend to be prone to constant revision – but a few themes have become apparent:

The risk assessment conclusion found that: although it is unlikely that Trump would defeat “his most likely Democratic contender, Hillary Clinton,” risks remain present particularly “in the event of a terrorist attack on US soil or sudden economic downturn.”

Additionally, a Trump victory would lead to even greater systematic dysfunction within Washington D.C. – Congress in particular:

“It is worth noting that the innate hostility within the Republican hierarchy towards Mr Trump, combined with the inevitable virulent Democratic opposition, will see many of his more radical policies blocked in Congress – albeit such internal bickering will also undermine the coherence of domestic and foreign policymaking.”

As NBC News reports, “The Economist Intelligence Unit released its updated global risk assessment, ranking the election of Trump a 12 on a scale of one to 25 — the same number it assigned to the possibility that jihadi terrorism would destabilize the global economy.”

Yahoo News elaborates on the rating, reporting that:

“Rated at 12 alongside the prospect of a Trump presidency was the threat of Islamic State, which the EIU said risked ending a five-year bull run on US and European stock markets if terrorist attacks escalated.”

“By comparison it gave a possible armed clash in the South China Sea an eight — the same as the threat posed by Britain leaving the European Union — and ranked an emerging market debt crisis at 16.”

So far the Trump campaign has not responded to any requests for a comment on the risk assessment requested by several large news outlets.