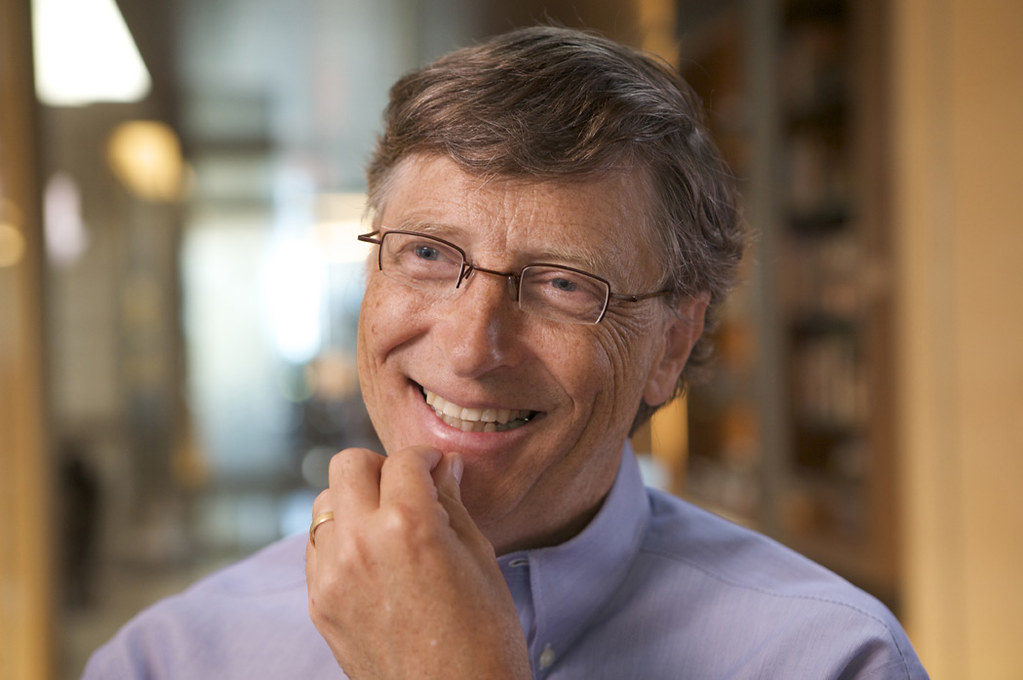 Bill Gates has a simple way for the next president to create jobs.

The presidential campaigns are in full swing with all the candidates promising to boost the economy and create jobs, but according to a recent essay by Bill Gates, “the primaries are more focused on personalities than policy.”

Described by Business Insider as “the world’s wealthiest man, tech-mogul turned philanthropist,” Gates has a simple solution for creating jobs: the federal government needs to increase its investment in high-tech innovation.

Discussing “America’s unparalleled capacity for innovation,” Gates points out that “when the United States invests in innovation, it creates companies and jobs at home, makes Americans healthier and safer, and saves lives and fights poverty in the world’s poorest countries. It offers the next president a tremendous opportunity to help people in America and around the world.”

He goes on to explain that: “Investing in R&D isn’t about the government picking winners and losers. The markets will do that. It’s about doing what we know works: making limited and targeted investments to lay a foundation for America’s entrepreneurs. This approach has been fundamental to U.S. leadership for decades, and it will become only more important in the years ahead.”

“Of course, America’s capacity for innovation is nothing new,” he continues, explaining that some of the world’s largest and most important companies are the result of government investment in research and innovation.

“We have been inventing for more than two centuries: think of Benjamin Franklin, Margaret Knight, Thomas Edison. By the end of World War II, the United States led the world in automobiles, aerospace, electronics, medicine, and other areas. Nor is the formula for success complicated: Government funding for our world-class research institutions produces the new technologies that American entrepreneurs take to market.”

However, Gates warns that the United States has fallen behind in recent decades as the rest of the world has accelerated their investment. “More countries than ever are competing for global leadership, and they know the value of innovation. Since 2000, South Korea’s research and development spending (measured as a percentage of GDP) has gone up 90 percent. China’s has doubled,” Gates explains, adding the “The United States’ has essentially flatlined. It’s great that the rest of the world is committing more, but if the United States is going to maintain its leading role, it needs to up its game.” [emphasis added]

Speaking of the great success of American innovation in the areas of his “favorite example” health, Gates explains that “America’s investment in this area creates high-paying jobs at universities, biotech companies, and government labs. It leads to new treatments for disease, such as cancer therapies. It helps contain deadly epidemics like Ebola and Zika. And it saves lives in poor countries.”

Turning to another example of the success of American innovation, the field of energy research, Gates continues: “If we step up these investments, we can create new jobs in the energy sector and develop the technologies that will power the world — while also fighting climate change, promoting energy independence, and providing affordable energy for the 1.3 billion poor people who don’t have it today.”

He concludes his essay by returning to the subject of November’s presidential election, writing: “By the end of this summer, the political parties will have chosen their leaders and will start looking ahead to the November election. The nominees will lay out their vision for America and their agenda for achieving it. These visions will probably have more differences than similarities. But I hope we can all agree that, no matter how you see America’s future, there will always be an essential role for innovation.”