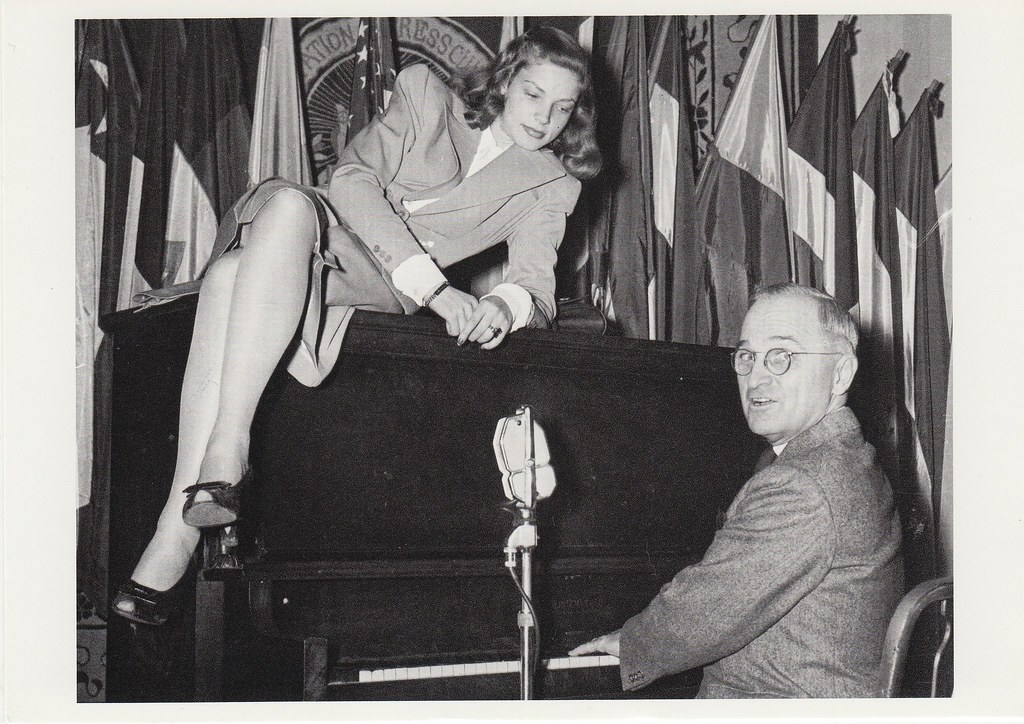 An extensive collection of quotes about being liberal.

Below is an extensive list of quotes by famous authors, celebrities, politicians and newsmakers about being liberal.

These quotes have withstood the passage of time. Indeed, many of them are more relevant today than they were when first uttered.

“Of all the varieties of virtues, liberalism is the most beloved.”

“Being a liberal is the best thing on earth you can be. You are welcoming to everyone when you’re a liberal. You do not have a small mind… I’m total, total, total liberal and proud of it. And I think it’s outrageous to say “The L word”. I mean, excuse me. They should be damn lucky that they were liberals here. Liberals gave more to the population of the United States than any other group.”

“A liberal is a man or a woman or a child who looks forward to a better day, a more tranquil night, and a bright, infinite future.”

“Liberalism is an attitude rather than a set of dogmas — an attitude that insists upon questioning all plausible and self-evident propositions, seeking not to reject them but to find out what evidence there is to support them rather than their possible alternatives. This open eye for possible alternatives which need to be scrutinized before we can determine which is the best grounded is profoundly disconcerting to all conservatives…. Conservatism clings to what has been established, fearing that, once we begin to question the beliefs we have inherited, all the values of life will be destroyed.”

― Morris Raphael Cohen, The Faith of a Liberal, Cohen was “an American philosopher, lawyer, and legal scholar who united pragmatism with logical positivism and linguistic analysis.”

“I think being a liberal, in the true sense, is being nondoctrinaire, nondogmatic, non-committed to a cause – but examining each case on its merits. Being left of center is another thing; it’s a political position. I think most newspapermen by definition have to be liberal; if they’re not liberal, by my definition of it, then they can hardly be good newspapermen. If they’re preordained dogmatists for a cause, then they can’t be very good journalists; that is, if they carry it into their journalism.”

“Liberalism — and it is well to recall this today — is the supreme form of generosity; it is the right which the majority concedes to minorities and hence it is the noblest cry that has ever resounded in this planet. It announces the determination to share existence with the enemy; more than that, with an enemy which is weak.”

― Jose Ortega y Gasset, The Revolt of the Masses, Ortega y Gasset was “a Spanish liberal philosopher, and essayist. He worked during the first half of the 20th century, while Spain oscillated between monarchy, republicanism, and dictatorship.”

“If by a “Liberal” they mean someone who looks ahead and not behind, someone who welcomes new ideas without rigid reactions, someone who cares about the welfare of the people-their health, their housing, their schools, their jobs, their civil rights and their civil liberties-someone who believes we can break through the stalemate and suspicions that grip us in our policies abroad, if that is what they mean by a “Liberal”, then I’m proud to say I’m a “Liberal.”

I don’t care who anybody sleeps with. If a couple has been together all that time–and there are gay relationships that are more solid than some heterosexual ones–I think it’s fine if they want to get married. I don’t know how people can get so anti-something… Mind your own business, take care of your affairs, and don’t worry about other people so much.

“Most liberals never lost sight of the potential for evil in big government. They have consistently opposed government power in matters of personal and political belief. Liberals are not unconcerned with economic liberty, but they have come to believe that the common good requires that social justice be given a higher priority than absolute economic freedom.”

― Robert S. McElvaine, The End of the Conservative Era, McElvaine “is Elizabeth Chisholm Professor of Arts and Letters and Chair of the Department of History at Millsaps College in Jackson, Mississippi, where he has taught for thirty-five years. He is the author of seven books and the editor of three.”

― Daniel Patrick Moynihan, an American politician and sociologist. A member of the Democratic Party, he was first elected to the United States Senate for New York in 1976, and was re-elected three times (in 1982, 1988, and 1994).

“The essence of the Liberal outlook lies not in what opinions are held, but in how they are held: instead of being held dogmatically, they are held tentatively, and with a consciousness that new evidence may at any moment lead to their abandonment.”

“The root of liberalism, in a word, is hatred of compulsion, for liberalism has the respect for the individual and his conscience and reason which the employment of coercion necessarily destroys. The liberal has faith in the individual – faith that he can be persuaded by rational means to beliefs compatible with social good.”

“A liberal knows that the only certainty in this life is change but believes that the change can be directed toward a constructive end.”

“As mankind becomes more liberal, they will be more apt to allow that all those who conduct themselves as worthy members of the community are equally entitled to the protections of civil government. I hope ever to see America among the foremost nations of justice and liberality.”