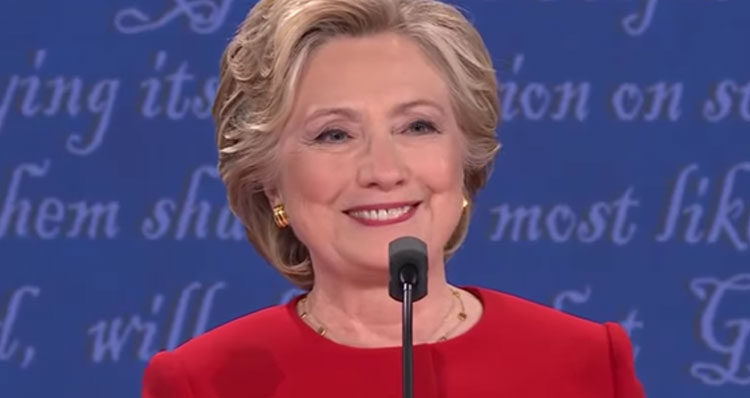 CNN reports that Clinton polled at 62% to Trump’s 27% with the CNN/ORC Poll of voters who watched the debate, noting that: “Voters who watched said Clinton expressed her views more clearly than Trump and had a better understanding of the issues by a margin of more than 2-to-1. Clinton also was seen as having done a better job addressing concerns voters might have about her potential presidency by a 57% to 35% margin, and as the stronger leader by a 56% to 39% margin.”

Vox reports that while it will be several days until “methodologically rigorous polls measuring how the electorate felt about the first presidential debate” are released, the early polling shows Clinton as the clear winner.

Possibly most interesting, the conservative website Breitbart – run by Donald Trump’s campaign CEO, Steve Bannon – gave Clinton the win too “48 percent [who] said Clinton did a better job, compared to 43 percent, who said Trump did the better job.”

As Slate concludes in their report on the snap polls: “it’s impossible to say with this limited data how many truly undecided voters had their minds changed Monday night, but at the least it’s evidence that HRC didn’t underwhelm the the expectation that she would perform more competently than Trump. She definitely went right out there and whelmed!”