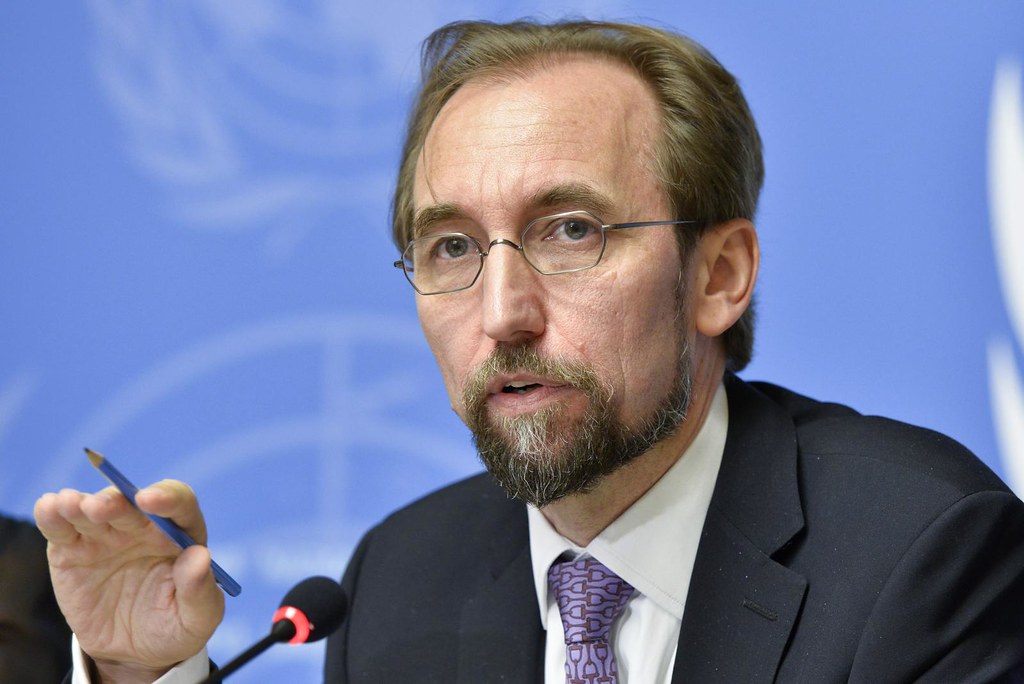 United Nations human rights chief denounces Donald Trump as dangerous were he to be elected.

It has not been two weeks since Justin Trudeau, the Canadian Prime Minister, gave his first speech before the United Nations and “made a surgical strike at the heart of Donald Trump’s campaign.”

Politico reports that Zeid Ra’ad al-Hussein, the High Commissioner for Human Rights for the United Nations, told attendees at “a broad-ranging news conference” in Geneva that he considered some of Trump’s remarks to be “deeply unsettling and disturbing,”  especially those dealing with torture and “vulnerable communities.”

“If Donald Trump is elected, on the basis of what he has said already and unless that changes, I think it’s without any doubt that he would be dangerous from an international point of view,” he stated.

Speaking of the run-up to the November general election, Zeid, a Jordanian prince, told reporters: “Clearly I am not keen or intent on interfering in any political campaign within any particular country.” Still, he added that he felt he should speak out in the wake of Trump’s calls that suggested he favored a “potential” for an increase in “the use of torture.”