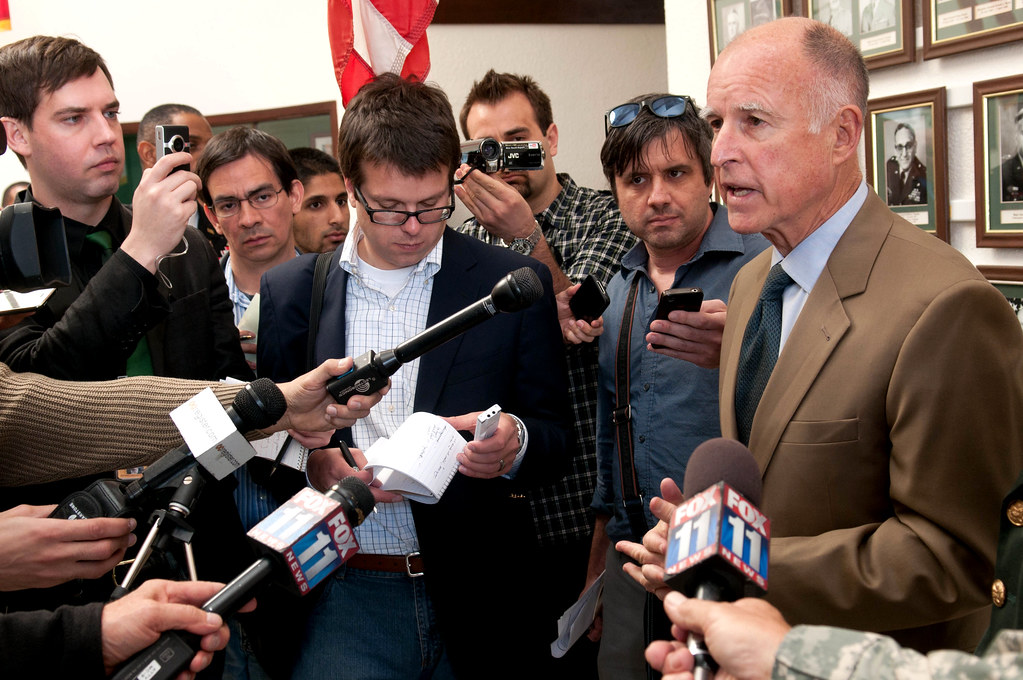 California lawmakers are escalating their political war on the Trump regime advancing the first statewide bill to push back against his regressive agenda.

NBC News reports tonight that “Democrats in the California Senate ramped up their fight Tuesday against President Donald Trump, advancing a bill that would provide statewide sanctuary for immigrants by keeping local law enforcement from cooperating with federal immigration authorities.”

Continuing, NBC News reports that “the state Senate Public Safety Committee approved the measure with a 5-2 party-line vote after Trump signed an order threatening to withdraw some federal grants from sanctuary cities.”

“We want to make sure that police officers don’t abandon their beat and go enforce immigration laws,” Senate President Pro Tem Kevin de Leon of Los Angeles, the author of the measure, is quoted as saying by NBC News.

Home to an estimated 2.3 million immigrants without legal authorization, California is looking at additional measures to push back against Trump’s repressive and likely illegal and unconstitutional immigration policies.

California has been spearheading the political war against Trump from the time he won the election, with California Senate President pro Tempore Kevin de León (D-Los Angeles) and California Assembly Speaker Anthony Rendon (D-Paramount) releasing a “Joint Statement from California Legislative Leaders on Result of Presidential Election” the morning after the election detailing their plan to “lead the resistance” to any efforts by President-elect Trump to “reverse generations of progress.”