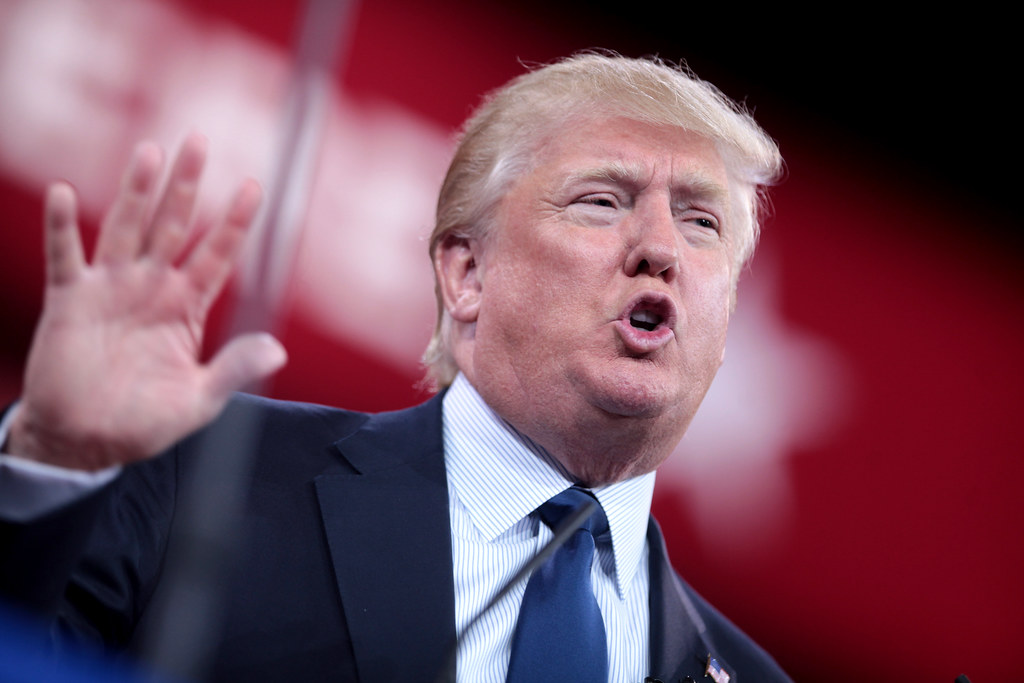 “We believe that the grave emotional instability indicated by Mr. Trump’s speech and actions makes him incapable of serving safely as president,” say psychiatrists.

A group of 37 psychiatrists, psychologists and other mental health professionals published a letter to the editors of The New York Times warning that “Trump’s speech and actions make him incapable of serving safely as president.”

This is particularly significant, as the letter itself states, because of the 1973 Goldwater Rule.

As the American Psychiatric Association explains on their website:

Since 1973, the American Psychiatric Association and its members have abided by a principle commonly known as “the Goldwater Rule,” which prohibits psychiatrists from offering opinions on someone they have not personally evaluated. The rule is so named because of its association with an incident that took place during the 1964 presidential election. During that election, Fact magazine published a survey in which they queried some 12,356 psychiatrists on whether candidate Sen. Barry Goldwater, the GOP nominee, was psychologically fit to be president. A total of 2,417 of those queried responded, with 1,189 saying that Goldwater was unfit to assume the presidency.

Maria A. Oquendo, M.D., Ph.D. and current president of the American Psychiatric Association, is quoted on the website as stating: “Simply put, breaking the Goldwater Rule is irresponsible, potentially stigmatizing, and definitely unethical.”

Despite the grievous nature of violating the Goldwater Rule, these 37 mental healthcare professionals (35 of which are either M.D.s or Ph.D.s) felt the risk posed by Trump is grave enough to warrant signing this open letter.

The Letter to the Editor

The letter to the editor is attributed by The New York Times to Lance Dodes, M.D., and Joseph Schachter, M.D., Ph.D. who are described as follows:  “Dr. Dodes is a retired assistant clinical professor of psychiatry at Harvard Medical School. Dr. Schachter is a former chairman of the Committee on Research Proposals, International Psychoanalytic Association.”

The letter begins by referring to a New York Times column from last week by Charles M. Blow:

Noting the existence of the Goldwater Rule, they continue saying that their heretofore “silence has resulted in a failure to lend our expertise to worried journalists and members of Congress at this critical time. We fear that too much is at stake to be silent any longer.”

“Mr. Trump’s speech and actions demonstrate an inability to tolerate views different from his own, leading to rage reactions. His words and behavior suggest a profound inability to empathize. Individuals with these traits distort reality to suit their psychological state, attacking facts and those who convey them,” they continue.

They end their letter with a grave warning about Trump’s fitness to serve as president:

In a powerful leader, these attacks are likely to increase, as his personal myth of greatness appears to be confirmed. We believe that the grave emotional instability indicated by Mr. Trump’s speech and actions makes him incapable of serving safely as president.

Calling Trump “very easy to diagnose,” psychotherapist Charlotte Prozan told Vanity Fair that Trump “will do anything to demean others, like tell Carly Fiorina he doesn’t like her looks. ‘You’re fired!’ would certainly come under lack of empathy. And he wants to deport immigrants, but [two of] his wives have been immigrants.”

“Attacking facts and those who convey them”