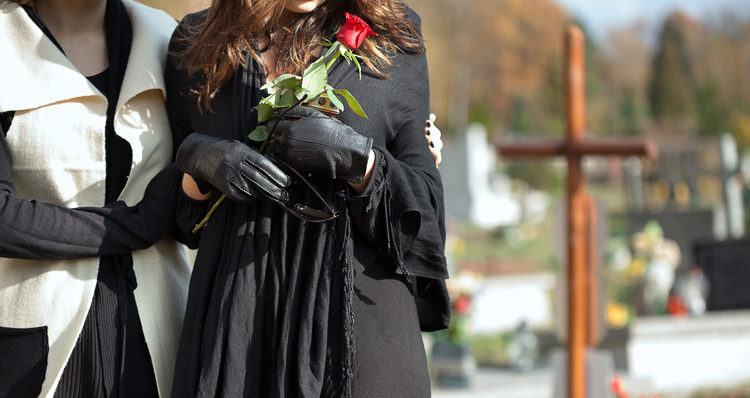 The Environmental Protection Agency describes the plan as “a historic and important step in reducing carbon pollution from power plants that takes real action on climate change. Shaped by years of unprecedented outreach and public engagement, the final Clean Power Plan is fair, flexible and designed to strengthen the fast-growing trend toward cleaner and lower-polluting American energy.”

With strong but achievable standards for power plants, and customized goals for states to cut the carbon pollution that is driving climate change, the Clean Power Plan provides national consistency, accountability and a level playing field while reflecting each state’s energy mix. It also shows the world that the United States is committed to leading global efforts to address climate change.

Implementation of the plan was put on hold by the Supreme Court in February 2016, pending judicial review by the DC Circuit Court of Appeals; however, as Scientific American reports, “Trump could soon issue an executive order directing U.S. EPA to consider the Clean Power Plan illegal and stop any work related to the regulation.”

As Vox reports, that anticipated executive order “won’t, by itself, repeal the Clean Power Plan, which is a massive Environmental Protection Agency regulation that aims to reduce carbon dioxide emissions from existing power plants 32 percent below 2005 levels. Instead, Trump will ask his new EPA head, Scott Pruitt, to replace Obama’s rule with … something else.”

There are lots of options for what “something else” could look like: Pruitt might try to scrap the requirement for CO2 cuts altogether, or he might try to soften the rule considerably, easing the burden on coal plants. But crafting a new rule will take many months, if not years, and Pruitt will face a slew of procedural and legal hurdles in trying to undo Obama’s plan. “Procedurally, it’s hard to do,” says Richard Lazarus, a professor of environmental law at Harvard.

Conservative website Forbes blasted the proposed repeal of the CPP, noting that “new analysis shows that repealing the rule would cost the U.S. economy hundreds of billions of dollars, add more than a billion tons of greenhouse gases to the atmosphere and cause more than 100,000 premature deaths due to inhaled particulate pollution.”

The article was authored Jeffrey Rissman, the Head of Modeling & Energy Policy for Energy Innovation, an energy and environmental policy firm. We deliver high-quality research and original analysis to policymakers to help them make informed choices on energy policy.

Repealing the CPP would be catastrophic for Americans; and, as Rissman concludes, “A repeal would increase costs to the U.S. economy by hundreds of billions of dollars, cut years off the lives of tens of thousands of Americans and sacrifice U.S. technological leadership and job creation.”

The Union of Concerned Scientists calls the CPP a “Climate Game Changer” and offers a detailed analysis and explanation of the plan on their website, or you can click on any of the links below taking you to specific areas of analysis: