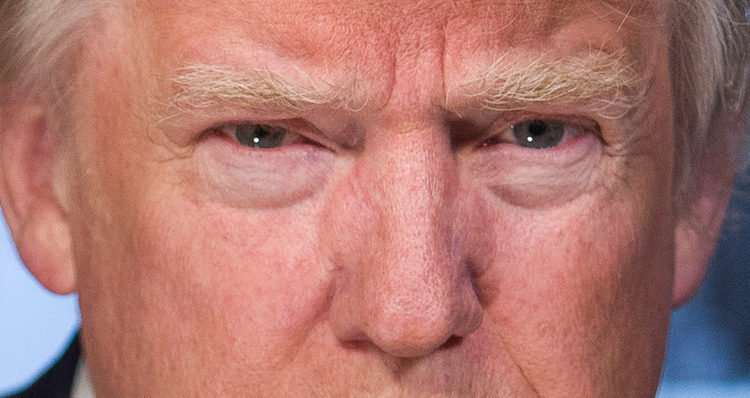 Explosive claim by former NSA analyst and counterintelligence officer who says that the Trump White House is targeting journalists with the help of Russia.

John Schindler posted a tweet alleging that journalists are being targeted by the White House.

His message with all the internet shorthand spelled out read as follows: “Learned from very reliable intelligence community sources that the Trump White House, with help from Russian intelligence services, is targeting US journalists. Rough road ahead. Get ready, peeps.”

As The Independent reports, “It was not immediately clear in what way journalists were allegedly being targeted however the explosive claim is likely to add weight to allegations of Trump-Russia collusion.”

Of particular note is Schindler’s background. A periodic contributor to Business Insider, his bio there begins by stating that:

John R. Schindler is professor of national security affairs at the U.S. Naval War College, where he’s been since 2005, and where he teaches courses on security, strategy, intelligence, terrorism, and occasionally military history. Before joining the NWC faculty, he spent nearly a decade with the National Security Agency as an intelligence analyst and counterintelligence officer.

“A historian by background, with a B.A. and M.A. from the University of Massachusetts and a Ph.D. from McMaster University,” Business Insider, as well as his official bio from his website the XX Committee, adds that:

He is a senior fellow of the International History Institute at Boston University and is chairman of the Partnership for Peace Consortium‘s Combating Terrorism Working Group, a unique body which brings together scholars and practitioners from more than two dozen countries across Eurasia to tackle problems of terrorism, extremism, and political violence.

Definitive proof of his claim remains to be seen, but adds a new dimension and a new headache for the Trump White House regarding its alleged connections to Russia.