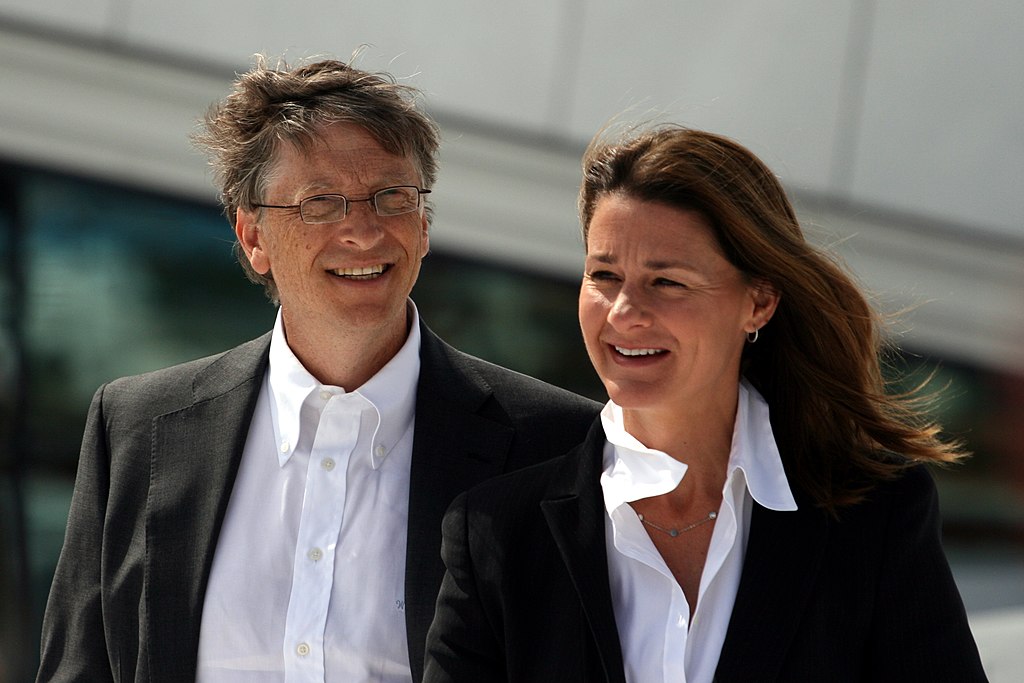 Melinda Gates issues an ominous warning to the Trump administration regarding their efforts to undermine American safety and economic prosperity.

Melinda Gates, wife of Microsoft Founder Bill Gates, has dedicated much of her enormous wealth to dealing with the challenging global issues of extreme poverty and poor health in developing countries and the failures of education.

A letter from the Gates explaining the philosophy behind their philanthropic efforts explains that: “For each issue we work on, we fund innovative ideas that could help remove these barriers: new techniques to help farmers in developing countries grow more food and earn more money; new tools to prevent and treat deadly diseases; new methods to help students and teachers in the classroom.”

Bill and Melinda close their letter, writing that: “We’re both optimists. We believe by doing these things—focusing on a few big goals and working with our partners on innovative solutions—we can help every person get the chance to live a healthy, productive life.”

However, alarmed by recent budget cuts by the Trump administration which undermine foreign aid efforts, Melinda was concerned enough that she published a warning to the administration in the form of an op-ed piece first appearing on CNN.

In her piece, she writes of the tremendous progress that has been made with the help of funding efforts by the United States, writing:

The data tells us that in a single generation, funding from the United States and other donor nations has helped turn the tide against infectious diseases like polio and HIV/AIDS, while driving a child survival revolution that has saved 122 million children’s lives. The world has cut extreme poverty in half and set the stage for more people everywhere to live longer, better, healthier lives than ever.

However, she writes of her concerns regarding those funding efforts, writing that she is “deeply concerned about the White House announcement that its budget proposal includes cuts to US foreign aid that would threaten the very progress so many are working so hard to achieve.”

Addressing concerns by some Americans regarding the costs of that foreign assistance, Melinda writes: “I understand why some Americans ask why US taxpayer dollars should go overseas when there is so much need within our own borders. The facts are this: Less than 1% of the US federal budget goes to aid.”

Continuing, she writes that “the dollars spent abroad reap dividends for our country, too.”

That’s why, when the White House first announced these cuts, some of the loudest voices of protest came not from overseas, but here at home. Members of Congress from both sides of the aisle, retired US military leaders, and faith leaders all spoke up in defense of foreign aid, arguing it is not just the right thing to do — it’s also vital to protecting American interests. The money we spend on foreign aid is a long-term investment in Americans themselves.

She goes on to detail some of the benefits to Americans by continuing that foreign aid that Trump wants to halt, such as decreasing the likelihood that deadly diseases land on our shores:

When the United States invests in strengthening health systems abroad, it also makes deadly epidemics less likely to land on our shores. As devastating as the Ebola epidemic was, the death toll would have been even more catastrophic if the disease had not been contained in Nigeria, a global crossroads.

When people in the world’s poorest places have the chance to support their families and contribute to their communities, they are less likely to resort to violence. To cite just one example, countries that received aid under the President’s Emergency Plan for AIDS Relief, an initiative started under President George W. Bush, have seen greater progress toward reducing political instability. Stability abroad increases security at home.

She also covers the economic benefits:

What’s more, by helping countries lift themselves out of poverty, we also create markets for US products. Eleven of the top 15 purchasers of US goods are former aid recipients, as are 43 of the top 50 consumer nations of American agricultural products. Far from locking countries in cycles of dependency, smart aid investments actually help countries unlock virtuous cycles of growth.

Melinda concludes her piece with the following warning:

We’ve seen that progress is possible, but we also know it’s not inevitable. If the United States goes forward with these cuts to foreign aid, it will leave a gap in the world’s moral leadership and reduce our country’s standing among nations. It will mean that millions of people — including millions of children — will die preventable deaths on our watch.

More men and women will be driven by desperation toward dangerous extremism, and more people in the world’s poorest places will live and die trapped in poverty.

However, she vows that she “will spend my time in D.C. this week making the case that if we care about keeping America healthy, safe and prosperous, then we must prioritize foreign aid. The cost of these cuts is far too great for our country — or our conscience — to bear.”